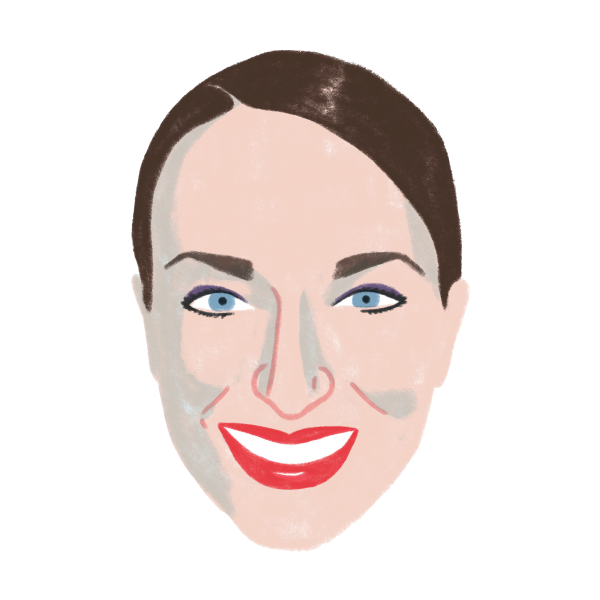 A veteran of The Atlantic, The New Yorker, Politico reporting from Washington, D.C. on politics and media after Trump. 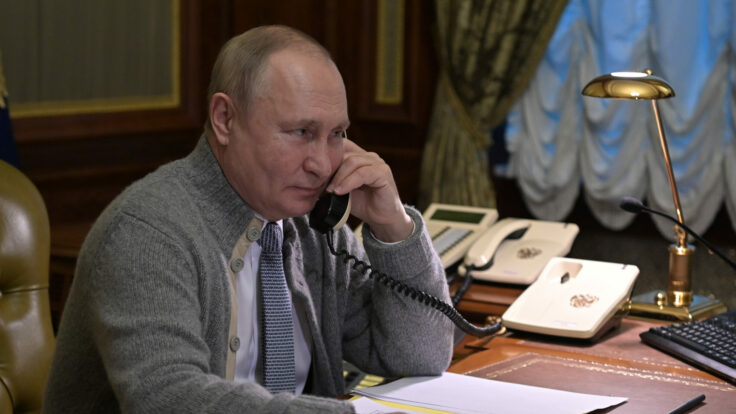 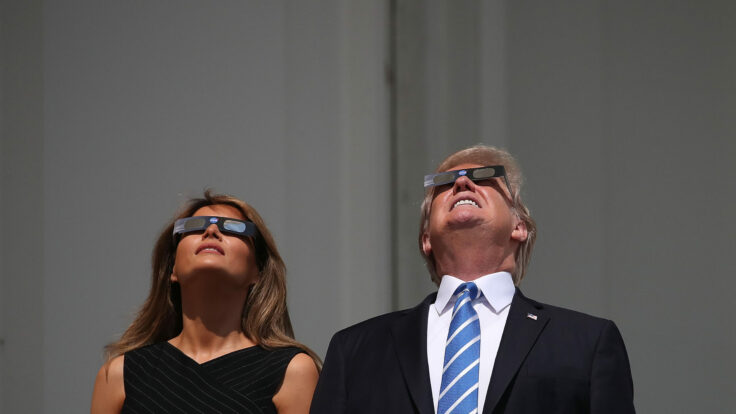 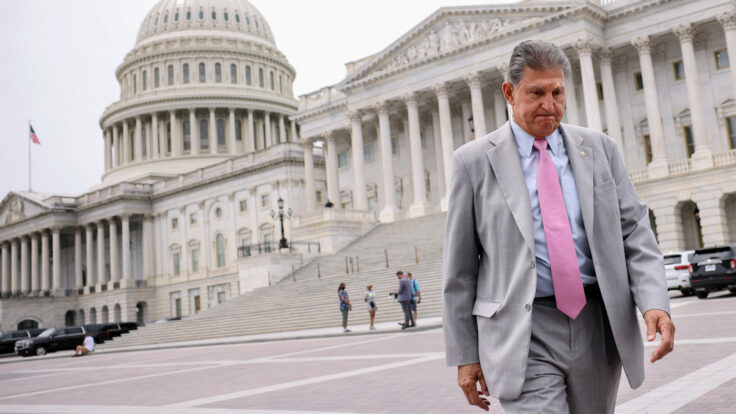 Inside the Manchin Gossip Swirl

Washington is awash with rumors that Manchin and the Democrats—the swamp’s version of Bennifer—are on the verge of a break-up. Here’s what’s really happening. 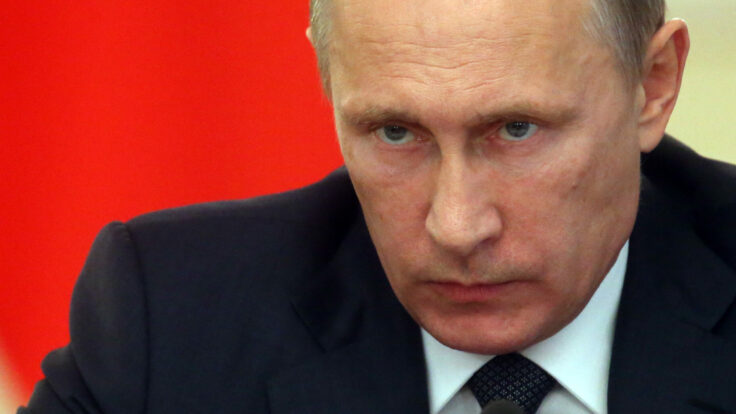 Without a friend in Washington, Russia’s president returns to his usual methods—and threats of violence—to put NATO off balance. 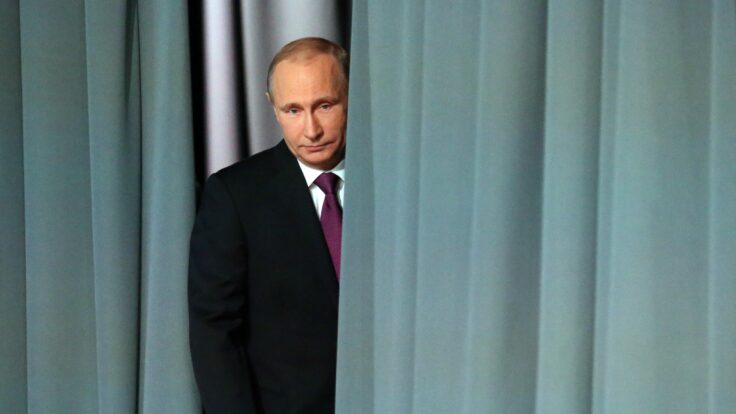 Now that Biden is president, Putin seems to want to make sure that his point of view and priorities are considered, too; that he is seen as an equal and as someone to be reckoned with. To do that, he has imposed himself on the news cycle—and into the White House’s priorities, with plenty of tricks up his sleeve. 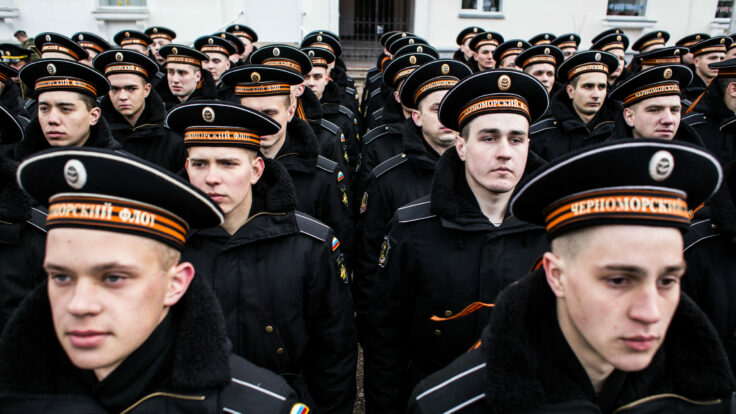 Ironically, the greatest risk to Russia stems from Putin’s own paranoid fantasies. But the danger of military escalation over Ukraine is all too real.