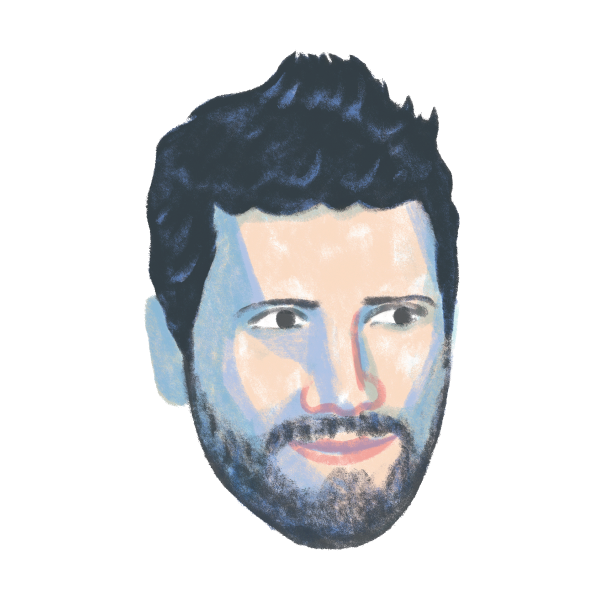 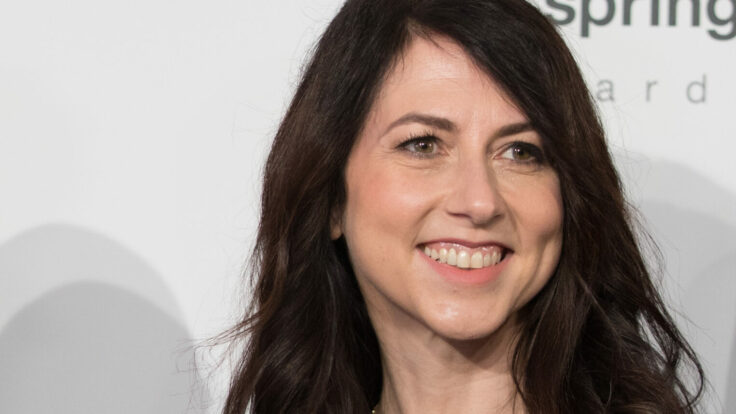 Ever since Scott split with her ex, Jeff Bezos, she has embarked on an utterly mysterious, totally disruptive, $9 billion-and-counting philanthropy spree. Here’s an inside guide to her aides and her checkbook. 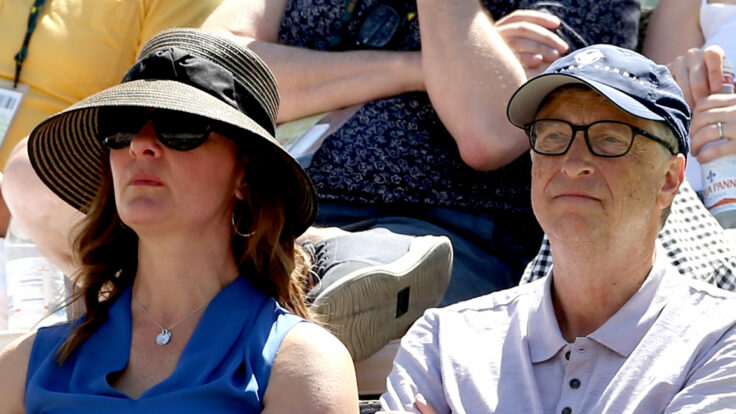 Among the under-appreciated stories of modern politics is how key relationships with a Silicon Valley benefactor or two can transform long-shot candidates into bonafide contenders. And with more money than ever, tech titans are discovering new battlefields to assert their will. 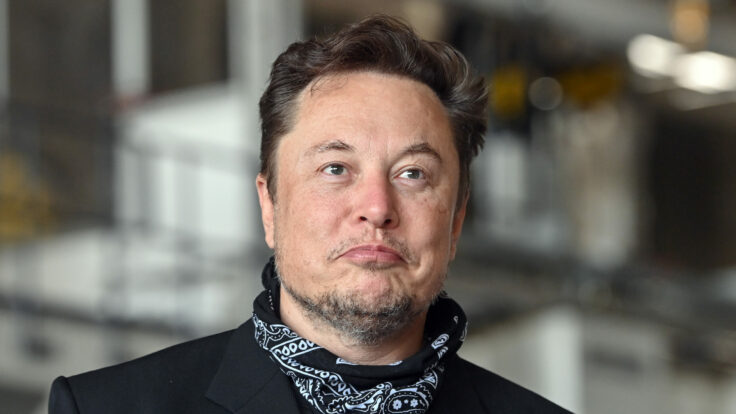 Some deep thoughts and burning concerns about MacKenzie, Jack, Bezos and other card-carrying members of the new establishment. 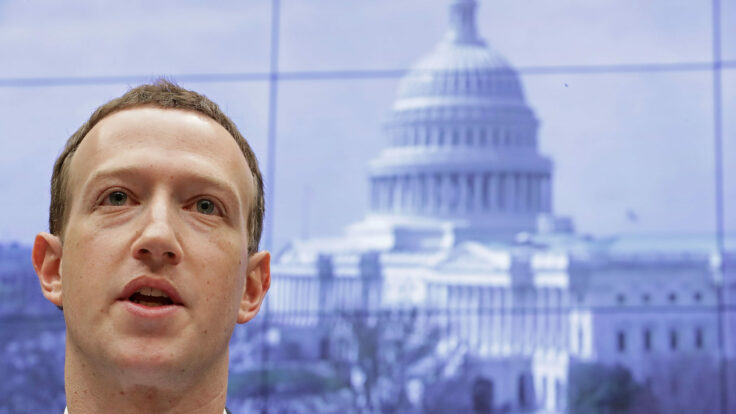 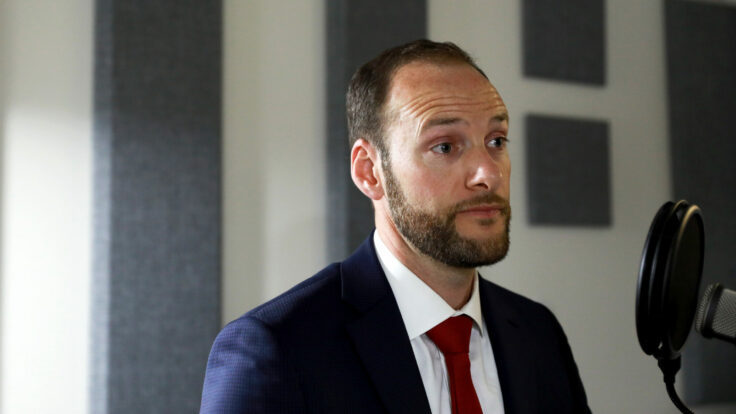 The recall election of Chesa Boudin, San Francisco’s avant-garde D.A., has turned bitter, pitting tech’s billionaires against one another—and forcing the city to look at itself, and its past, in the mirror. 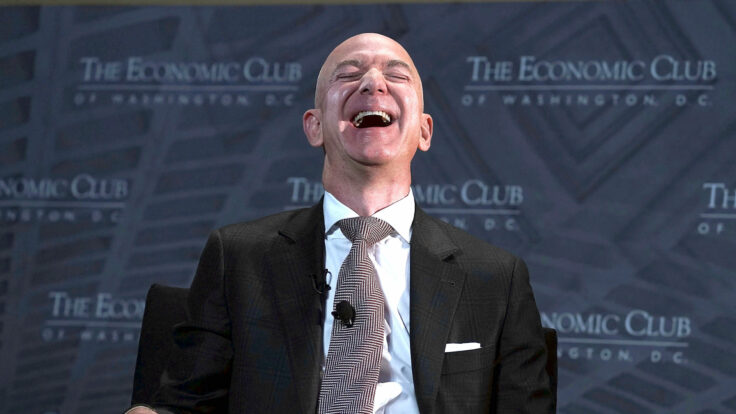 A year-end guide to billionaire gifting, Zuck’s $3 billion stocking stuffer, and the return of Brock Pierce (this time without Akon).