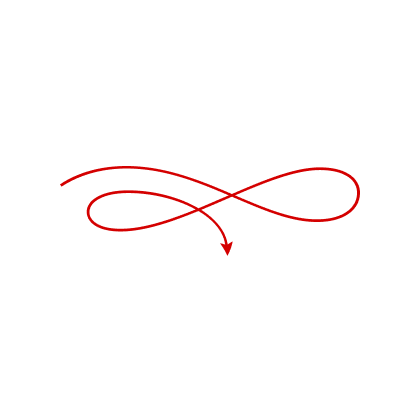 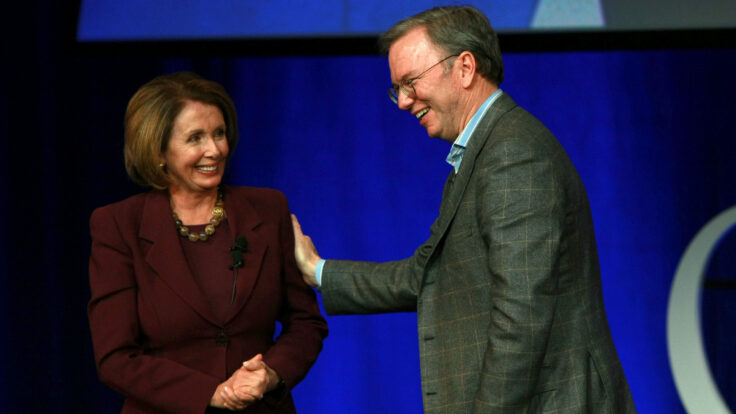 Among stock traders, it’s common knowledge that you can’t consistently beat the market if you don’t have an edge. Luckily for Washington insiders, day trading is perfectly legal—and, for some, highly profitable. 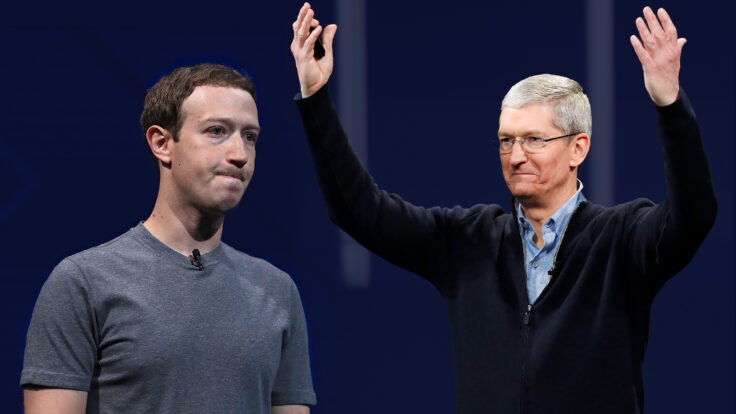 “We Need to Have This Knife Fight:” Apple and Facebook Hit the Mattresses

An internal Facebook plan reveals the machinations of a company determined to fend off Apple’s new privacy controls. 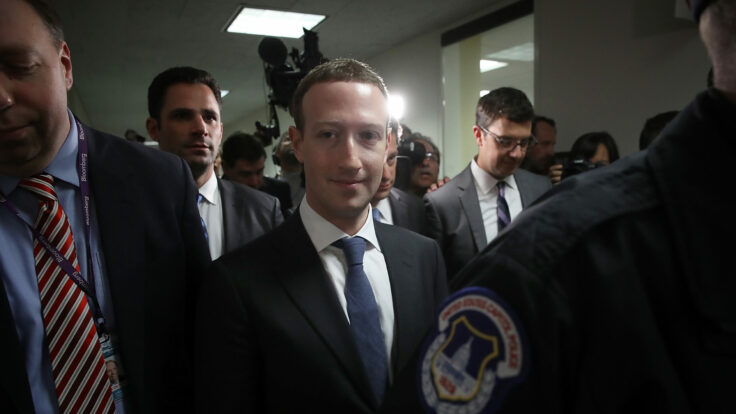 Will an internal upheaval become the trigger that leads Zuckerberg to change his company’s culture? Are you living on Mars? Facebook’s existential crisis is that it needs to hook a new generation of kids. “They're trying to do everything possible to understand why people are leaving,” said one former engineer.