WWBD? (What Will Bloomberg Do?)

You reported this week that Bill Ackman had been interested in acquiring Bloomberg L.P. via his S.P.A.C. Do you think Mike Bloomberg would ever sell his empire? I.P.O.? Leave it to a trust?

It’s hard to know exactly how much of Bloomberg L.P. the former mayor owns these days. Forbes pegs his stake in the private enterprise at 88 percent and his net worth at $60 billion. In any event, Bloomberg L.P. is one of America’s most valuable private companies. It’s no wonder then that Bill Ackman coveted a deal with Mike to bring Bloomberg L.P. public with Ackman and his S.P.A.C., or S.P.A.R.C., or whatever he’s calling it, as a minority owner.

But that’s not going to happen. A SPAC or SPARC doesn’t strike me as Mike’s thing. Nor does an I.P.O. I don’t think he wants people to see the financial details of his company, at least while he is alive. (His mother lived to be 102, so Bloomberg, who is approaching 80, is not going anywhere soon.) And he doesn’t need the money. Nor does his company.

One suggestion, Mike, for you to consider. Amar Bose, the late founder of The Bose Corporation, in Framingham, Massachusetts, owned about 90 percent of Bose, which was also a private company that Bose did not want to take public or sell or merge with a S.P.A.C. What he decided to do, upon his death, was to donate his stock in Bose–probably worth around $10 billion–to M.I.T., his alma mater and where he was a professor, with the caveat that the institution could never sell the stock or take the company public. The stock paid annual dividends.

What M.I.T. could do, and did, is create an annual Bose Fellows awards program where M.I.T. professors working on incredible projects get part of the $25 million in Bose dividends that M.I.T. receives each year. Dr. Bose’s gift was the biggest in M.I.T. history and while the university can’t monetize it by taking it public, by selling it, or by merging it with a Bill Ackman S.P.A.R.C., the school still gets $25 million that it wouldn’t otherwise have to distribute each year.

That’s a pretty great outcome: a management team committed to keeping Bose private continues to operate the company successfully. Mike should consider a similar plan. Hello, Johns Hopkins? Are you out there? Give Mike a call.

Will Apollo Hit the Moon or Crash and Burn?

Will Apollo Hit the Moon or Crash and Burn? Will Leon Black’s departure from Apollo, amid allegations of sexual misconduct and his former proximity to Jeffrey Epstein, have a long-term negative impact on the firm? (Black has vehemently denied the accusations against him. He has said that health issues, personal interests, and family commitments contributed to his decision to step aside.)

The short answer is no. Like other big private equity firms–Blackstone, KKR, Carlyle–Apollo has become an institution that is bigger than the alleged foibles of one man, even if he is the founder of the company. Now 31 years old, Apollo, with nearly $500 billion under management, has a public market value of $25 billion. In the past six months, the stock has increased 22 percent, suggesting to me that investors are pleased that Marc Rowan, another one of the firm’s original partners who worked for Leon Black at Drexel, has become C.E.O. of Apollo in the wake of his departure.

Like his predecessor, Rowan is as smart as they come–I’ve known him for 30 years–and he’s already taking steps to move the firm forward after the announcement of its merger with Athene, an insurance company that Rowan and Apollo started years ago. Leon will have to deal with his mishigas, including his financial involvement with Jeffrey Epstein. (In a letter to Apollo shareholders last year, Black noted that he had previously disclosed the relationship to his board, and said “I deeply regret any involvement with [Epstein],” and said the relationship was limited to professional services pertaining to “estate planning, tax, and philanthropic endeavors.”) Additionally, he must address the publicly alleged claims by Guzel Ganieva. (Black has denied the claims and said the relationship was consensual.)

But those are Leon’s problems, not Apollo’s or Rowan’s. As Henry Goldman, the son of the founder of Goldman Sachs, was always fond of saying, “Money is always fashionable.” And Apollo has plenty of money, with or without Leon Black.

Less than a decade after his infamous S.E.C. penalty, Steve Cohen is enjoying a public renaissance as the popular owner of the surging Mets. What do you make of this unlikely P.R. renaissance?

Well, this Cohan is a devoted Red Sox fan. So that means, of course, I am still plenty resentful about what happened in 1986. And I am more excited that my hometown of Worcester, Massachusetts is the new home to the Worcester Red Sox, or WooSox, freshly stolen from Pawtucket, Rhode Island. This is the greatest thing to happen to Worcester in my lifetime.

As for Stevie and his Mets, woohoo, I guess. His Twitter TL is all about the Mets and how they are doing, and how Mets fans complain even when the team wins. And enough of Jacob deGrom already. Stevie’s enjoying his populist moment because the Mets are atop the National League East standings, but we all know how fickle New York fans are. When the losing starts–maybe not this year but next–New Yorkers will turn on Stevie.

But, again not to worry about him. According to Institutional Investor, he made $1.4 billion in 2020 from his Point72 Asset Management–he’s once again managing outside money–and the fund had a 16 percent gain for the year. Not bad. Not great. And he still owns one of the world’s best art collections that I have repeatedly asked him to let me see, and he keeps telling me no. Go Sawx! 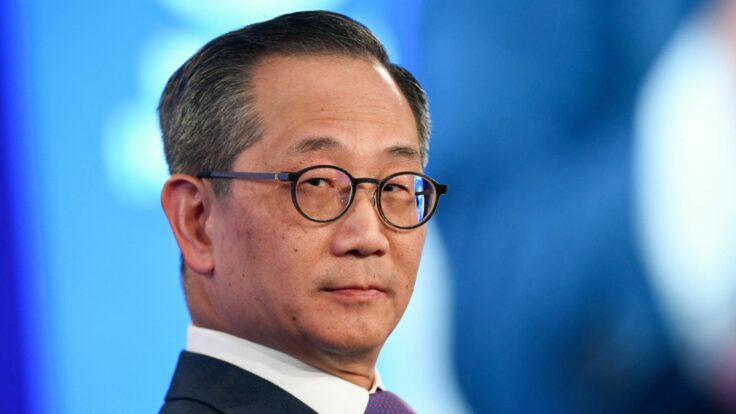 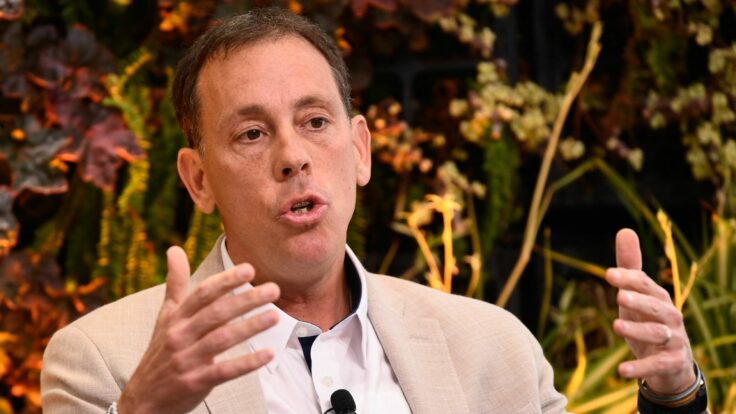