Hollywood can be a cruel, indifferent town. Outsiders are condescendingly referred to as “civilians.” The business can feel like some secret society, with a steep barrier to entry. But there is—and always has been—a way in: money. Like most high-stakes poker games, if you bring enough cash, we’ll happily pull up a chair.

We used to call it “dumb money.” But the so-called “donkeys” (a poker term for amateurs) do catch a rush. This summer may well be remembered as the summer of the billionaires. Look at the impressive numbers on Top Gun: Maverick and the independent smash Everything Everywhere All at Once, both made possible by .001 percenters. For the most part, I see this as a positive thing for regular non-billionaire producers like me—and for the film business in general. Any money source that allows a fresh voice to flourish, or a well-told story to break through, is good by me.

It’s no secret that Hollywood is populated by what I’ll call billionheirs, the offspring of the super-rich. They don’t usually advertise—or even talk about—their family wealth. (“Please don’t call my guy a financier, he hates that more than anything,” a partner of one recently told me.) But show me a major film release and I’ll often show you the billionheir behind it.

Agents joke that the independent film space wouldn’t exist without the “rich kids.” The studios also take their money, often leaving out the sure-thing blockbusters in so-called “slate” financing deals. These days, investors enjoy more opportunity to participate in the good stuff, and, yes, more creative input, as they are often making movies the studios won’t. So when they hit paydirt, it’s a nice signal to the community that Hollywood isn’t just a place to burn money in exchange for going to parties and meeting celebrities.

David Ellison, son of Oracle billionaire Larry, laid down a substantial bet on Top Gun: Maverick and won big when it soared past $1.3 billion at the box office. For years, Ellison has had his Skydance Media name on hits (the Mission: Impossible sequels, Netflix’s The Old Guard) and misses (the Terminator follow-ups, Gemini Man), plus the Apple push into animation with ex-Disney executive John Lasseter. But nothing as through-the-roof game-changing as Top Gun. It’s a huge validation.

Ellison follows other billionheirs like his sister, Megan Ellison, who’s ridden a financial roller coaster with Annapurna Pictures. Teddy Schwarzman (his father Steven Schwarzman, the C.E.O. of Blackstone, has a net worth of $14 billion) has produced or financed numerous movies, including the well-regarded (The Imitation Game) and the misfires (remember Gold?). Then there’s Shivani Rawat, the C.E.O. of Shivhans Pictures (The Ice Road). When your godfather invents 5 Hour Energy and is worth $5 billion, you might jump to Hollywood too. Another billionheir, Gigi Pritzker (of the Chicago Pritzkers) and founder of Odd Lot Entertainment, (Drive, The Eyes of Tammy Faye) is known for her good taste and generous philanthropy. I could go on and on.

The summer’s other breakout success story comes not from a billionheir but from regular old self-made billionaire Tim Headington, who has long been a backer of film and TV projects. The owner of Headington oil (net worth $1.5 billion), and his production company, Ley Line, teamed with A24—backed by another billionaire, Todd Boehly—for the surprise $100 million grosser, Everything Everywhere All at Once. A24 wanted to pull the trigger on the twisty sci-fi fantasy, but the indie studio needed a partner to help with the $20 million budget. Headington and his partner Theresa Steele Page loved the script and its innovative storytelling, and jumped in. Now, there’s not a studio in town that doesn’t wish Everything Everywhere was theirs, and the filmmakers, Daniel Kwan and Daniel Scheinert, just inked a five-year deal with Universal.

Given all the chaos in Hollywood these days, billionaires are having a moment. When Dan Friedkin and his partner Bradley Thomas scored the coveted book option on Killers of the Flower Moon, Friedkin went on to produce the movie, putting him squarely in business with Martin Scorsese, Leonardo DeCaprio, Robert DeNiro, and Apple on one of the most hotly anticipated upcoming films. Friedkin—net worth: $4.1 billion, per Forbes, and son of Thomas H. Friedkin, C.E.O. of Gulf States Toyota—has a hot hand. In addition to Imperative Entertainment, his production/finance company, in 2018 he acquired Neon, the distributor of Oscar-winner Parasite that is now looking for a new investor that could buy him out, presumably at a big profit. (And, just for shits and giggles, he also owns the soccer juggernaut A.S. Roma too; Boehly just bought Chelsea.)

According to the Times, 735 billionaires currently reside in America. Not surprisingly, a fair number have gravitated to the movie business. I’ve had first-hand experience with the breed. For six years starting in 2001, I was partnered with Marc Turtletaub at Deep River Productions. Marc and his father made their fortune with The Money Store, and he had the courage to write the $8 million check to get our Little Miss Sunshine made when no studio would. (Early on I learned not to discuss his bankroll.)

Producers without such resources are of two minds on these folks. “We love that they are there to finance our projects,” one veteran told me, “But we despise how they got there.” I disagree. Opportunities to produce are fleeting these days, and whether it’s a studio or a well-positioned money source matters little to me. I want to get stuff made, same as every other working producer.

Billionheirs plant their flags here for all kinds of reasons. Some want to exercise their creative muscles. Others believe they can make a better business of it. Occasionally a bachelor wants to make A-list friends and date a movie star. But in my experience, especially today, they mainly want to tell the best stories they can and support the artists they most admire.

What does irk us regular producers is that no one on this list had to pay any dues. I started as a development executive at Imagine. Just months after my inauspicious debut, a writers strike hit and I was about to be fired. So I drove out to Malibu one Saturday morning and took a long walk on the beach with my boss, Brian Grazer. “I know you want to fire me,” I said. “But I know I can do better.” I asked for 90 more days to prove my worth. I had a two year deal at the time, and I even promised Brian I would give back the rest of the guaranteed money if I did not turn things around. In my mind, if I failed at that job, I was failing at life. Things worked out, and to this day, every time I walk Carbon Beach, I think about that stroll. The billionheirs may have their own challenges, but they never had to fight for their place at the table.

Still, a good billionheir knows how to add value to a film beyond money. At the end of Christopher Nolan’s World War I epic Dunkirk, there is a spectacular scene of a vintage Spitfire plane landing on the sands of Normandy. Nolan wanted it done for real (no C.G.I.). Knowing that Friedkin is an avid pilot, he asked if the stunt could be done. By the end of the conversation, Friedkin volunteered for the job. Next time you watch Dunkirk, peek inside the cabin window of that stock MK1 Spitfire. The man at the controls did it in one glorious take. Just like mine, his trip to the beach carried its own risk.

At a time when a $90 million movie like Batgirl is simply thrown away, the billionheirs have become more likable—dare I say vital to the movie business. So come on down. There’s a seat at the table for you. Do your homework. Put your money where your mouth is. And don’t try to bluff the pros. They’ll empty your pockets if they sense weakness.

David T. Friendly is the Oscar nominated producer of Little Miss Sunshine. He recently executive produced Queen of the South for its five season run. Billionaires can reach him at david@friendly-films.com. 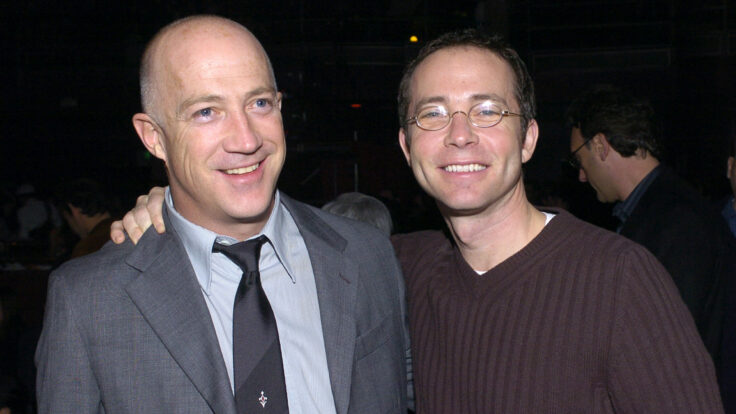 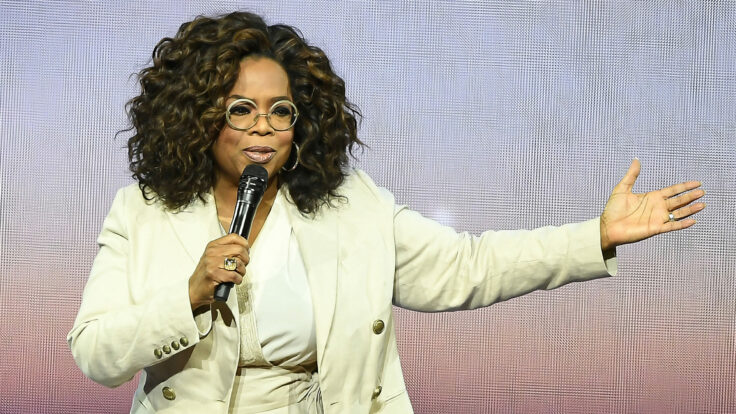 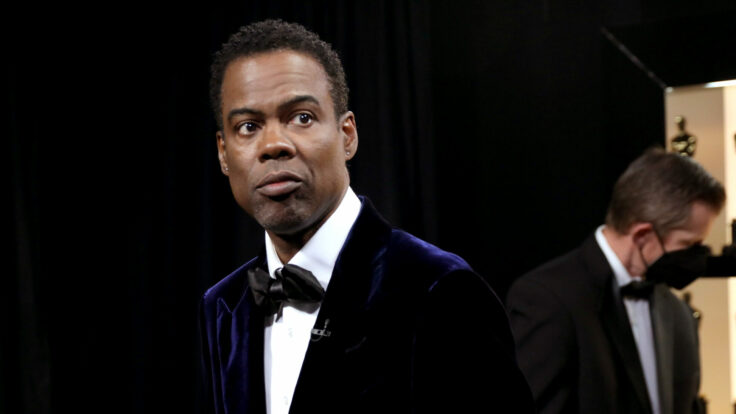