Earlier this year, on the occasion of Politico’s 15th anniversary, the famously thoughtful and far-sighted founding editor John Harris put forward a controversial thesis about the very industry he once participated in reshaping. A decade and a half earlier, he and his fellow co-founders, Jim Vandehei and Mike Allen, had disrupted the world of political journalism with a scrappy, high-metabolic inside-baseball approach that eschewed the musty conventions of legacy media institutions. Politico was an instant, groundbreaking hit. Mark Leibovich, Washington’s unofficial chronicler, even won the magazine industry’s top honor for his profile of Allen and the Politico phenomenon.

In those early days, Politico leveraged some brilliant observations about the white space in the market. Washington insiders, all too aware of the bullshit-laced pablum that saturated the professional political-media scene, instantly took to Politico as that rare media organization that cut through the noise and provided the truth beneath the talking points and K Street agendas. Back in those days, Politico (or The Politico, as it was originally titled) revealed subterranean Washington to be a far more complex and dynamic place than its Brooks Brothersy and Ann Tayloresque surface belied. Core to the thesis was the idea that journalists should break down the fourth wall with the reader and give them the unvarnished truth of what was going on behind the scenes in Washington.

Now, with Politico old enough to obtain a driver’s permit, Harris offered a countermanding idea for the next 15 years: “It is time for the pendulum to swing back in the direction of institutional power,” he wrote. The thesis—based on the premise that powerful media organizations could stand up to intimidation from governments, corporations, advertisers, etc.—was fitting for a once-frisky startup that had grown into the sort of institution it initially set out to disrupt, a Washington Post circa 2007. Politico, after all, now employs thousands. It recently sold to Axel Springer, the German media conglomerate that owns Insider and Morning Brew, among other entities, for a cool $1 billion. Moreover, many of the most disruptive journalists who defined its early character have moved on to the town’s true institutions, such as The Washington Post (Josh Dawsey, among others) and The New York Times (Maggie Haberman and Jonathan Martin, among many others) and CNN (Natasha Bertrand, among others). (Disclosure: I worked at Politico from 2011 to 2015.)

Politico remains a must-read in D.C., to be sure, but mainly out of habit more than necessity. Harris’s other co-founders, of course, went on to launch Axios, the game-changing and town-reorienting media company that is now also focused on selling the software around its patented short-format journalism, all while remaking local news in its pithy, bullet-point-oriented manner. (Axios recently raised capital with a valuation of $450 million.) More recently, scoop machines and former Playbook authors Jake Sherman and Anna Palmer left a year ago to co-found Punchbowl, along with a little help from legendary media banker Aryeh Bourkoff. It is now the daily Bible of Capitol Hill. (According to recent revenue disclosures of about $10 million, Punchbowl would likely garner a valuation around $40-$50 million.)

Politico’s gradual talent attrition, an inevitability in media, has somewhat dulled the edge of those early years, and ushered in a new age of maturity. Perhaps Harris is correct: the brand’s smartest move may be to evolve into the sort of Washington monument that it covers.

For the last five years, Politico’s newsroom was led by editor Carrie Budoff Brown, a founding member of the brand who commanded widespread admiration among the rank-and-file and was thus able to keep Politico humming along through the Trump era and the pandemic, even as the brand lost some of its cachet. Brown, who engendered the loyalty of the newsroom, was a reminder of the gritty early days. But last summer, with the sale to Axel Springer imminent, Budoff Brown decamped for a new role at NBC News’ Meet The Press.

In the wake of her departure, Politico started casting about for replacements, and made overtures to the likes of New York Times deputy managing editor Carolyn Ryan, who declined, and The Washington Post’s Phil Rucker and Steve Ginsberg, who also declined, sources familiar with those discussions said. Late last year, after then-New York Times columnist Ben Smith wrote a critical piece about Axel Springer, Harris reached out to pitch him on the Budoff Brown job, as well. (Maybe Harris, too, wasn’t yet fully sold on his own institutionalism thesis.) Smith opted to launch his own media company with former Bloomberg Media chief Justin Smith instead. (This week, the Smiths revealed that the name of their media brand would be Semafor.)

At last, Politico has found its next editor: Dafna Linzer, a former managing editor for politics at NBC News and MSNBC, has been offered the top editor job and is expected to sign this week, sources familiar with the matter tell me. Like Budoff Brown, she will join an unconventional leadership structure that has her sharing power with editor-in-chief Matthew Kaminski and Harris, the founder-cum-columnist. Of course, this triumvirate will now all work for Axel’s august C.E.O. Mathias Döpfner, in Germany. (Both Linzer and a Politico spokesperson declined to comment.)

At NBC, Linzer had the reputation of being fastidious and obsessive, an all-hours perfectionist with a low tolerance for mistakes or missteps. Linzer lived in New York during her time with NBC, but she comes from the D.C. establishment. (She is also partners with Atlantic writer Barton Gellman, who contributed to a Pulitzer at the Post for his reporting on the Snowden N.S.A. disclosures.) Presumably, Kaminski and Harris believe she has the chops to both sustain the institution and infuse it with a little bit of the old magic.

On some level, however, Politico’s new ambitions seem slightly out of step with reality. As the media industry shifts from the promise of superduper Web 2.0 scale to embracing the power of communities, Politico seems, at times, larger than the market it covers. Its newsroom, which is essentially entirely focused on D.C., is more formidable than those of all its D.C. bureaus by plenty. For years, like many of its competitors, it just got bigger and bigger, convincing itself that scale and traffic equaled dominance, even when the founding mission of the organization was premised on quality and authenticity over footprint.

Politico, of course, will be fine. It still produces extraordinary work and feeds the ego of a self-aggrandizing town. But will its size and reset ambitions satisfy the energies of its ambitious and disruptive new owners in Germany? Harris, Kaminski, and Linzer are about to find out. 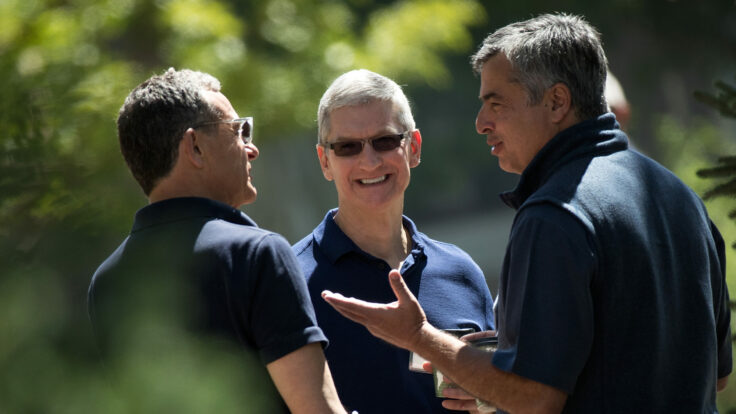 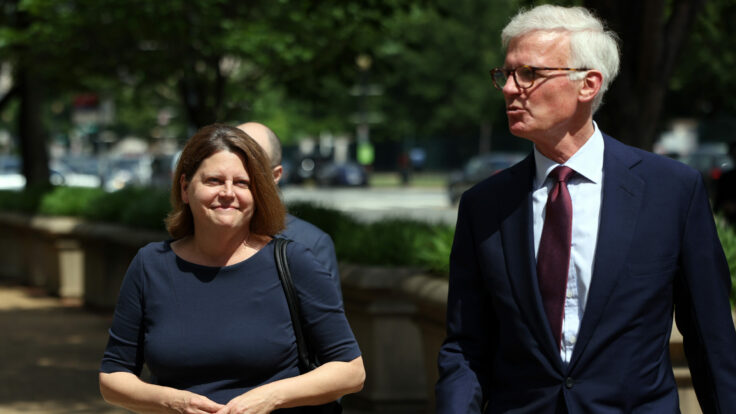 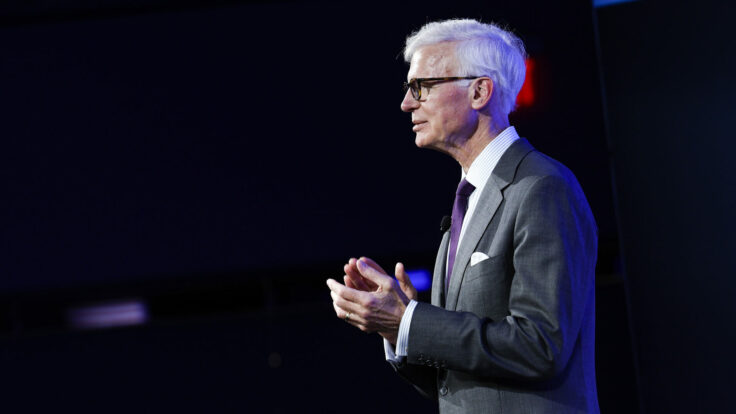