I’ve been feeling more tired than usual these past two weeks. It took me a few days to identify the reason. Maybe it was the rapid unmasking of my fellow Americans? Or was it the fact that I took two cross-country flights in five days? No, it turns out the real reason for my fatigue was that I hadn’t scheduled a war in my calendar. Yet war has been occupying my mind, my heart, and my screens. Watching Vladimir Putin’s war on Ukraine has drained, enraged, and inspired me all at once.

I don’t generally operate on a daily basis with Ukraine or Russia on my mind. That changed within two days of the invasion after a friend from Eastern Europe, currently living close to me in Southern California, asked his American wife whether his family could move in with them, if it came to that. Without warning, I found myself near tears. This couple had previously been plotting the reverse migration: spending more time in Europe, that civilized place where universal healthcare is the norm and school and childcare costs don’t bankrupt families. But suddenly America looked safer and more stable, even with our wealth inequality and no-longer-notable school shootings. Being in Putin’s line of fire was a clearer and more present danger.

Then, after the unanticipated and deep sadness, came an even less familiar feeling: violent rage. I had a sudden urge to go to Ukraine and fight Russians. I have no military training, but I watched Red Dawn during my 1980s childhood, and too much Punisher in my 2010s adulthood, and the child in me who was bullied doesn’t take kindly to obvious bullying. Where were all these feelings coming from?

Perhaps it’s my own distant connection to Russian territorial aggression. Back in 2011, I took two trips to the Republic of Georgia, and I kind of fell in love: the food, the people, the miraculous Borjomi mineral water which literally erases hangovers. I was part of a youthful delegation of artists and entrepreneurs advising that young government on what makes for an innovative and dynamic democracy. There’s an echo-y video of me giving a speech on democracy in the presidential palace in Tbilisi. My most standout memory, however, is popping bottles of champagne in the V.I.P. section of a nightclub in the Black Sea town of Batumi, dancing to Biggie, with then-president Misha Saakashvili, who brought us there in his motorcade (another story for another time). My second most standout memory is meeting with a government minister in charge of resettlement for refugees from the regions of South Ossetia and Abkhazia, which had been taken by the Russian military. I didn’t comprehend the full story of the dispute over the territories, but I almost didn’t have to. My shock came from the revelation that, post-World War II and even post-Iraq, countries still used military force to invade and colonize other nations just because they wanted to, and no one cared to stop them.

I think that’s the heart of my anguish. I am the descendant of Africans who were displaced by the horrors of colonialism and, as I scrolled through images of refugees and mortar blasts, I was stunned by what was playing out in the palm of my hand. I opened Twitter, Instagram, TikTok, and in between the wellness influencers and monkeys playing with baby chickens, I saw people cowering in subway stations as the invaders bombed a maternity ward. I saw Holocaust survivors, accused by the Russians of harboring Nazis, tell Putin to get out and leave them alone. And I saw the Western world snap to attention and get in formation behind Ukraine faster than anything I’d seen in a long time. I cheered this solidarity, and I approached tears again at the capacity of humans to rally for one another.

But the tears were also in honor of those suffering in other conflicts in the world for whom we have not rallied. I thought particularly of the people of Tigray in Ethiopia who have struggled to get the world’s attention for the slaughter of their people. The Ethiopian and Eritrean governments have effectively overseen a system of mass starvation, denial of humanitarian aid, and rape against the Tigrayan people for a year. The U.N called for a troop withdrawal a year ago, but this story isn’t captivating audiences on CNN 24/7. A good friend of mine is from the region, and the U.S. president wasn’t making speeches about his people. The Western powers had not instituted grave sanctions nor had companies pledged to help in whatever way possible. I hurt for him and for them. I wanted that capacity for empathy and solidarity to extend beyond Ukraine.

Then I saw images of dark-skinned people inside Ukraine trying to flee and being turned away at security crossings. Students from Africa, India, and the Middle East documented their experiences of being rejected and even threatened first by officials at the train station in Kyiv, then by officials on the border with Poland. In a crisis we still find time to discriminate and dehumanize. This is, of course, not the entire story, but it is part of the story. As we suffer, we can inflict suffering. As we help some, we can insult others—as CBS News senior foreign correspondent Charlie D’Agata did when he said on air that Ukraine “isn’t a place, with all due respect, like Iraq or Afghanistan, that has seen conflict raging for decades. This is a relatively civilized, relatively European—I have to choose those words carefully, too—city, one where you wouldn’t expect that, or hope that it’s going to happen.”

I would have preferred if he just acknowledged his feelings of connection in the first person. “I know this isn’t fair, but I can’t help but see myself in the Ukrainians. They look like me, and that makes me more invested in what happens to them.” Instead, some of the coverage has come out sideways from people unwilling to be fully honest about their biases so they instead imply that some people in the world simply deserve war and forget that, of course, Europeans can slaughter each other too. That’s where two World Wars were sparked and where the Holocaust happened. Game of Thrones is basically a documentary, and the United Kingdom is where it played out, not to mention the conflicts beyond Europe that have been fomented by Europe.

I can acknowledge all this and still acknowledge the righteousness and downright badassery of Ukrainians as they heroically defend themselves in an effort to maintain their country against the indiscriminate onslaught of Putin’s delusions, to hold on to democracy in the face of demagoguery. Ukrainians are inspiring not only for how they deploy troops, but also how they have demonstrated creativity, humor, and heart in their fight for survival. I’ve marveled at a president who is literally ride-or-die for his people, in the trenches, bolstering morale and defying everything we’ve come to expect from politicians. It helps that he recognizes this battle is more than a military war; it’s an information war. And who better to fight it than a professional storyteller? Volodymr Zelensky was an actor, comedian, and head of a production company. Seeing his regular video check-ins with his advisors saying essentially, “We right here” gives me goosebumps.

I cheered at my own government’s early pre-emptive information strike in the form of declassifying intelligence that revealed Putin’s activities and “pre-bunking” the lies we would expect to come from Russian media attempting to justify these crimes. Given how flat-footed we were back in 2016, as Putin used social media to weaponize our existing divisions to help elect an utterly unqualified person to the presidency, I think an effective blow to Putin is also an effective blow to Trump.

But in this so-far two-week war, what has moved me the most is the hotline the Ukrainian government established for Russians whose relatives have gone missing as they were sent to invade Ukraine. It’s compassion and information warfare at their finest. Even as a country of 44 million is being bombarded with an army that allegedly has nearly one million active members, the Ukrainians are showing more concern for the families of Russian service members than the Russian government itself. CNN got exclusive access to the center where operators field calls from mothers, wives, fathers and more. We can hear parents apologize for the invasion and explain that their sons were tricked into this war. We can also hear operators remind the Russian callers that they can help end this war. As I listened to these calls, I found myself crying again. 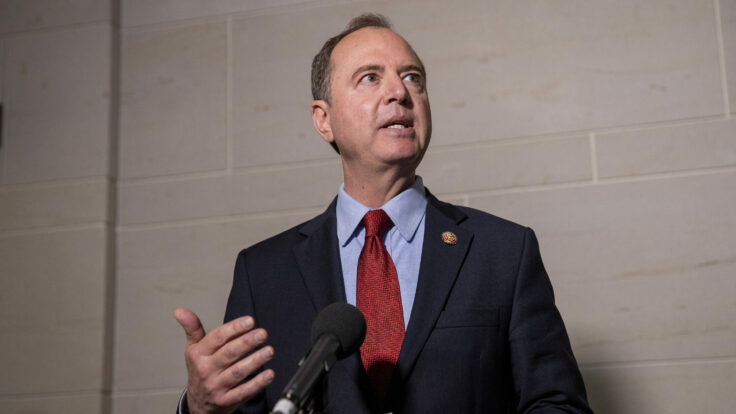 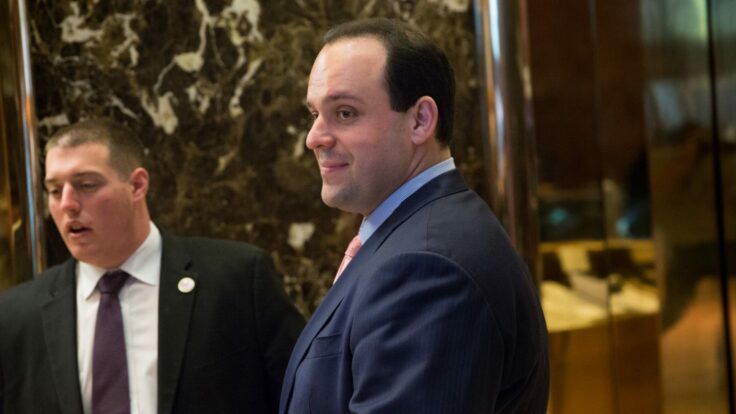