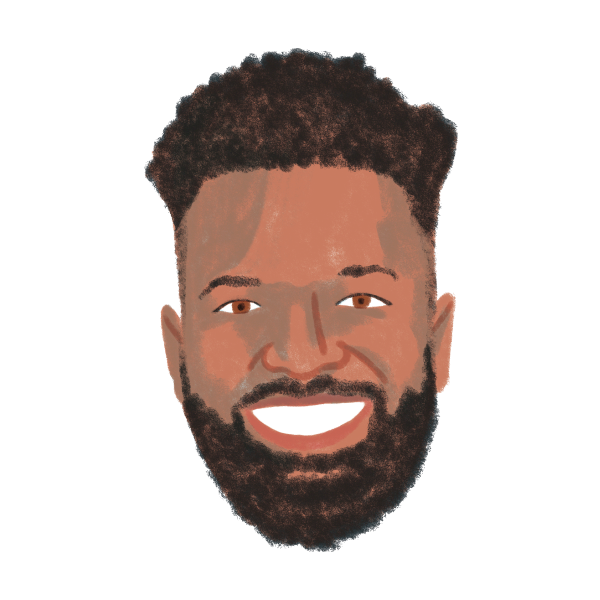 A best-selling author, podcast and television host, and cultural critic focused on the intersection of race, tech, democracy, and climate change in America.

In a country struggling with racial progress, we cannot condemn potential allies for their mistakes, but we can’t coddle them either. Instead we must acknowledge the complexity in educating the people most invested in our oppression. 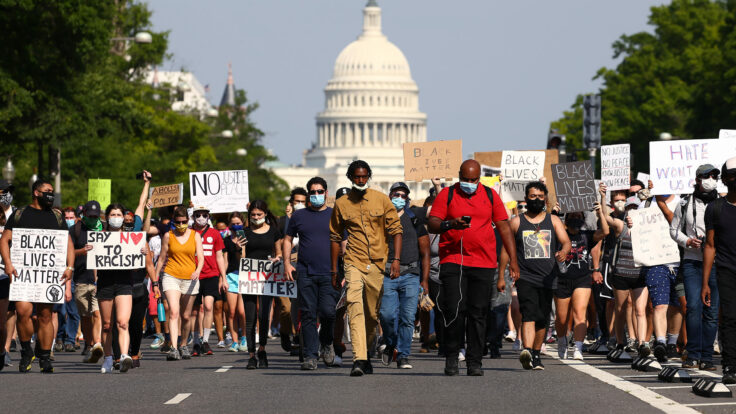 After The Tide: Confronting Race in America Now

It’s hard enough sometimes just living in Black skin in America. But I’ve chosen to work as a sense-maker and storyteller to help others process this often nonsensical and maddening land we share. This piece is the first in a series. 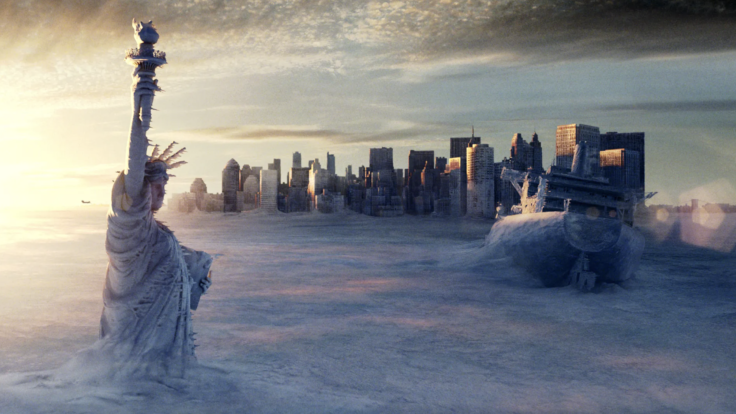 What TV Executives Don’t Understand About the Climate Emergency

Broadcast and cable news have done an abysmal job of dramatizing the reality of climate change. I should know: I’ve been in the rooms where those conversations have happened. 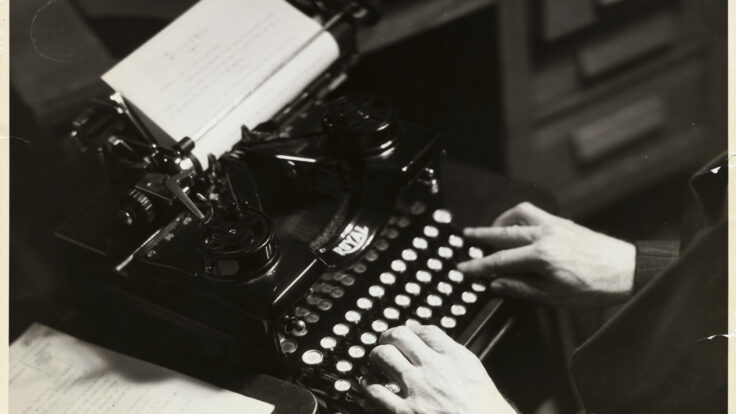 Lots of platforms are out there helping support “creators,” but most are about individual creativity. At Puck, I'm not working alone. 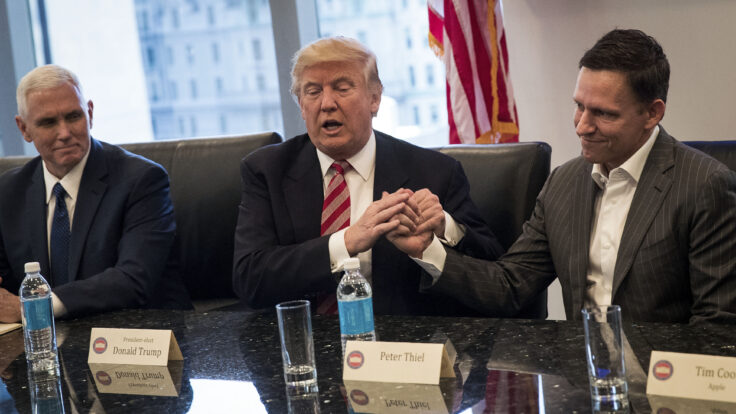 If we all choose to opt out of self-government the way our wealthiest members have done, we’ll be left with no government at all.