The Supreme Court’s conservative majority has been on a precedent-smashing joyride these past few days—ending the right to abortion, curtailing Miranda rights, striking down restrictions on guns. Insiders expect a major ruling to limit the powers of the E.P.A., too. Meanwhile, Clarence Thomas has outlined the landmark decisions he’d like to see reversed next: the legal right to contraception, and gay marriage, even private sexual decisions between consenting adults. Now let’s add constitutional protections ensuring free speech to the list, too.

On Monday morning, the Supreme Court rejected a petition from Coral Ridge Ministries Media, a Christian broadcaster that sued the Southern Poverty Law Center after being labeled a “hate group.” Coral Ridge wanted the high court to tackle the question of whether, in defamation cases, “private public figures”—a lovely new oxymoron referring to famous people not working for the government—should have to prove “actual malice,” that is, knowledge of falsity or reckless disregard of the truth. Weakening the malice standard, of course, would also have lowered the legal barrier that currently protects media companies from being sued into oblivion.

Although Coral Ridge’s petition was rejected, Thomas notably dissented, arguing that mediacos like The New York Times too often get away with publishing what Donald Trump might call fake news. It’s not the first time that Thomas has called for re-examination of New York Times v. Sullivan, the famous 1964 opinion that first established the actual malice standard to allow for “breathing space” in public debate. Back in 2019, Thomas signaled his frustration in reaction to a petition from Bill Cosby accuser Kathrine McKee—represented by the Gawker-slaying superlawyer Charles Harder—who wanted the Supreme Court to review what alleged sexual assault victims must show when pursuing defamation cases. Thomas, for his part, has argued that all libel standards should be returned to the states.

Now Harder is back with a new petition that appears specially designed to arouse Thomas and colleagues to action. Although McKee and Coral Ridge both got rejected, Harder’s latest bid would give the court’s conservatives another chance at shaking up defamation law. This one should be closely watched.

Harder’s client is BYD Company, a Chinese firm that had a $1 billion contract with the state of California to provide masks to protect frontline workers from Covid. In April, 2020, Vice Media published an article claiming that the company “has thrived despite troubling allegations of connections to Uighur forced labor.” BYD sued Vice, alleging that the publication (mis)used a single source—an N.G.O. report that merely faults the company for doing business with another entity that owned a subsidiary that used Uighur forced labor. The lawsuit was dismissed for failing to sufficiently allege actual malice.

Harder’s objection is that he didn’t get the green light to probe Vice’s knowledge of the subject matter and editorial procedures when it published the story. Under a pair of consequential Supreme Court rulings earlier this century (Twombly and Iqbal), federal judges may measure a complaint’s “plausibility” before moving a case forward. But how about defamation plaintiffs who don’t readily have facts at the outset showing reckless disregard of the truth? How can they possibly survive a defendant’s motion to dismiss? By applying such a difficult standard to who may proceed to discovery, hasn’t the Supreme Court effectively sanctioned intentional or reckless defamation of public figures?

That’s what Harder is asking, and if this sounds like an attempt to score a review at the Supreme Court by playing to the conservative majority, well, that may certainly be the case. Indeed, these justices might not care that discovery can be costly and intrusive, and that a media company like Vice might censor itself rather than risk facing burdensome litigation. Back in the 1960s, the high court was willing to craft a legal test that seemed most appropriate to safeguard the spirit of the First Amendment. But today’s justices? All bets are off.

Meanwhile on Monday, Harder also launched another libel lawsuit. The complaint is on behalf of the Dfinity Foundation, a Switzerland-based organization which embarked on an ambitious project to transform the public internet via an internet-scale blockchain. This well-financed crypto group launched an “Internet Computer” token initially worth tens of billions of dollars before it crashed spectacularly. A June 2021 article in The New York Times by star reporter Andrew Ross Sorkin and colleague Ephrat Livni probed what went wrong with the assistance of Arkham Intelligence, a crypto analysis firm. Dfinity is now suing the paper and its reporters and hinting at something nefarious in Arkham’s origins. “Dfinity believes discovery will reveal that Sorkin and/or Livni were unduly influenced by an uber-wealthy and influential third party to be an accomplice in this coordinated hit job,” states the complaint.

Of course, Harder’s client will only get discovery from The Times if the judge sees a plausible case of actual malice. And that might very well turn on what the Supreme Court does next. 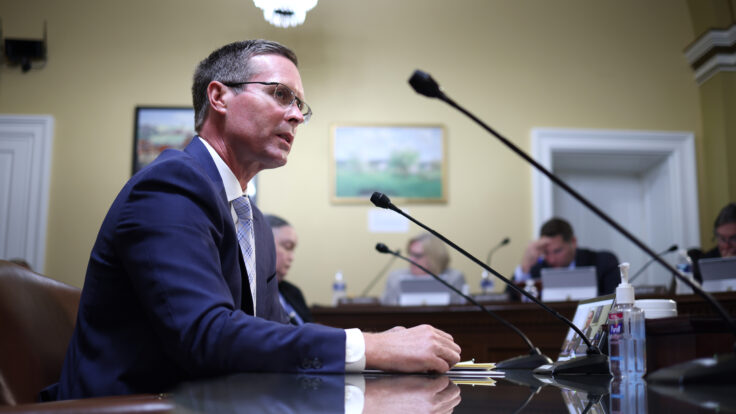 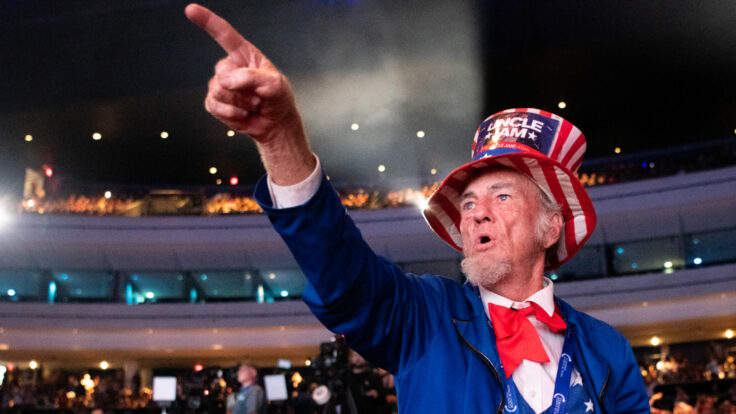 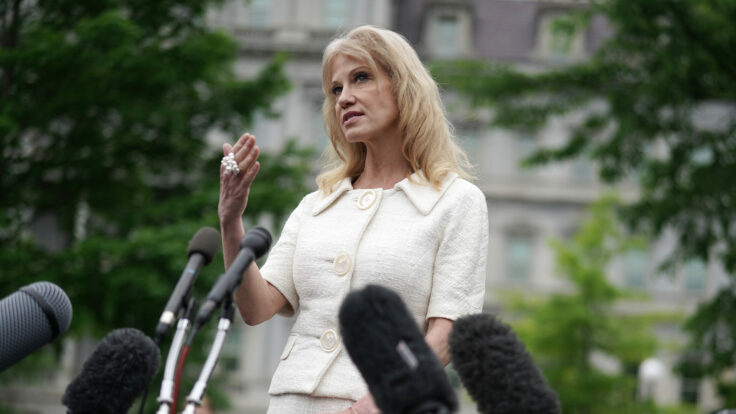