In the years before I left for Wall Street, launching a nearly two decade career as a M&A banker, I was a reporter for The Raleigh Times, in North Carolina. This was back in the early 1980s, well before the advent of the smartphone, or even the consumer internet—we didn’t use computers, only “word processors”—and regional newspapers were still important, powerful, and extremely profitable. They were, in effect, monopolies, with EBITDA margins in the 60 percent range. My job, at the time, was to cover the machinations of the Wake County public schools, one of the more important beats at the paper.

I attacked the assignment with enthusiasm and won back-to-back North Carolina Press Association awards for investigative reporting in 1984 and 1985: one for revealing how the school superintendent was misusing federal Chapter 1 funds, and then lying about it—he was soon fired and moved on to another school district for higher pay—and one for how the school system was paying hundreds of thousands of dollars a year to a series of Raleigh cab companies to transport disabled students to various schools around the county each morning and each afternoon. The problem was the students didn’t exist.

The Raleigh Times was the sister paper to The News and Observer, and we competed fiercely for stories all day, every day, even though both papers were owned by the same wealthy Daniels family. (Josephus Daniels, a former U.S. secretary of the Navy and ambassador to Mexico, had bought the paper in the late 19th century for $10,000, in a courthouse auction.) These were serious journalistic enterprises. Arthur Sulzberger Jr., the former publisher of The New York Times, got his start in journalism at The Raleigh Times. By the time I arrived, after graduating from the Columbia University School of Journalism, Claude Sitton, the former Pulitzer-prize-winning civil rights reporter for The New York Times, was the editorial director of both papers.

For my trouble, I was paid $13,000 a year. After taxes, it was enough to live on in Raleigh, but just barely. I often wondered why the reporters at the papers were considered “cost centers,” instead of “profit centers.” Why weren’t we celebrated as the “content providers,” the reason people bought and read the newspapers, rather than just the window dressing for the display ads and the classifieds? Early on, I was of the view that the journalists at the two papers should not only be paid more, but also should share in the equity of the News and Observer Publishing Company. That was a ridiculously naive view, of course. The Daniels wanted to maximize their family’s profits, not share the wealth with easily replaced functionaries. Paying reporters and editors more meant less for them. Sharing equity? Forgetaboutit.

Even then, however, the internet giants and social media platforms had begun mincing newspapers and magazines into digital chum. The Daniels family, always savvy businesspeople, foresaw the shifting economics and closed The Raleigh Times in December 1989, ending a 34-year run. (Perhaps fittingly, there is now a brewpub, serving craft beers, in the old newsroom.) In 1994, Frank Daniels III, like me a Duke graduate, made The News and Observer the first newspaper in the country to be fully and completely available both online and in dead-tree form. In May 1995, the Daniels sold The News and Observer, for $373 million, to McClatchy, ending a century of family ownership.

The media world has changed in the decades since. After the publication of my first book, The Last Tycoons: The Secret History of Lazard Freres, (which won the 2007 FT/Goldman Sachs Business Book of the Year Award, much to my surprise), I got a call from Graydon Carter, the legendary editor of Vanity Fair. Would I be interested in writing for the magazine? Of course, I would. For the next 13 years, I wrote about Wall Street, Hollywood, Washington, money, power and the interaction of them all together. It was thrilling! But the magazine industry was shifting, rapidly. The days of limitless advertising seemed to be dissolving before our eyes. Mass culture gave way to the age of content.

It was the beginning of a seismic shift in the industry, one that would permanently reconfigure the relationship between writers and publishers as the great technology companies claimed the bulk of digital advertising. News outlets competed for lower-value ad dollars by producing at higher volumes, destroying their own value proposition in the process. But the transformation also gave rise to the digital subscription model, as a handful of enterprising media companies experimented with new, mobile-native platforms. The Hive, where I worked with Jon Kelly and Ben Landy at V.F., was one such experiment. Puck, which leans into the power of the creator economy, is another.

The idea that journalists should be compensated as creators and influencers, which once seemed naive, is now a competitive advantage for those of us trying to build the next generation of media companies. Ever since I left the paper in Raleigh—first to get an MBA, then for 17 years on Wall Street—I held firm to the view that the journalists, editors and writers were the stars of the show, not the advertising. One of the many reasons I like writing books—my seventh is on the way—is because I share equity in the project with my publisher. We rise and fall together. My name is on the books. And the buck stops with me. I’m accountable to my readers. I like working hard, and I like having equity in my work.

Until Puck came along, that was not possible in most of journalism. The equity in Puck is shared by the journalists who write for it, the editors who edit us, and the data experts who track how things are going. We are all in it together. Not that we don’t have our own investor partners, but the arrival of Puck onto the scene ushers in a new paradigm for journalism, one I have been seeking for a very long time, and one that combines my years of experience as a banker with my years of experience as a reporter and writer. I hope you’ll join me on this important journey, as we begin to grow this subscription business into a platform where journalists, once listed as costs on the income statement of publication after publication, aren’t just window dressing for advertising, but the very reason Puck exists at all. 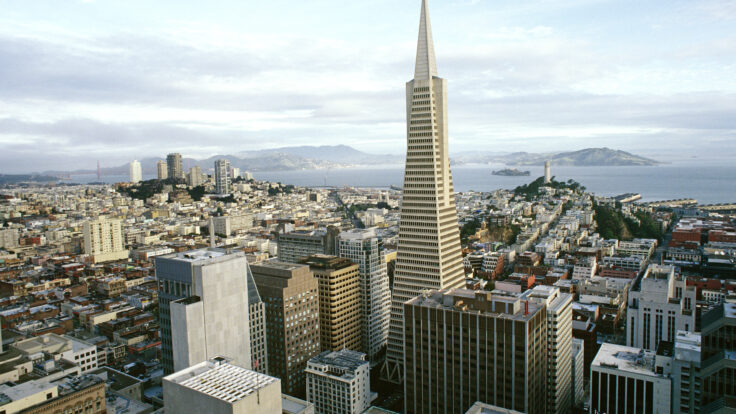 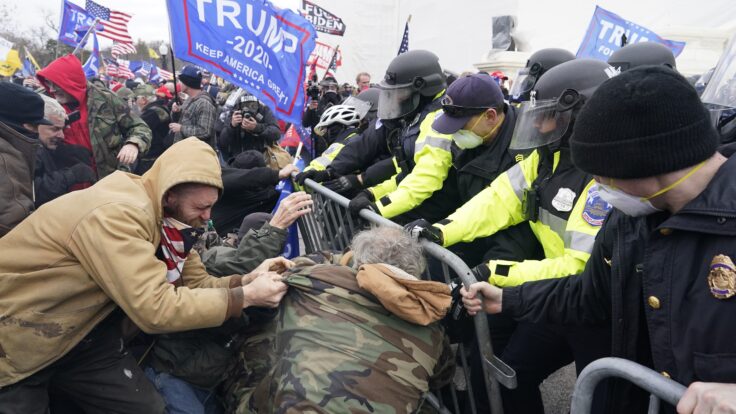 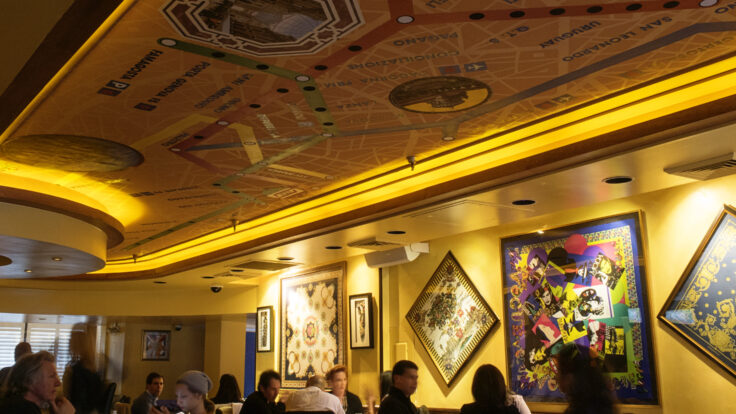