Last month I reported that veteran G.O.P. strategist (and former DeSantis hand) Susie Wiles was the lead contender to run Trump’s 2024 campaign. Wiles, who currently oversees his political operation, was a natural contender. She’s a steady presence whom Trump trusts implicitly after she orchestrated his two electoral victories in Florida. In fact, Wiles probably has one of the most air-tight reputations in Trumpworld, a place without an H.R. department.

Lately, however, another name has emerged as a possible outside candidate to run Trump’s campaign—Kellyanne Conway. The former White House aide, whose marriage and domestic life became crossover TMZ fodder, was in the Trumpworld doghouse a few months ago on account of a passage in her memoir, Here’s the Deal, in which she acknowledged that Trump did not win the 2020 election. Conway also faced some heat when her preferred candidate for the Nebraska gubernatorial race, Charles Herbster, lost his primary even after receiving Trump’s endorsement. Not good for his scorecard.

Nevertheless, multiple sources in Trump’s inner circle tell me that Conway is back in his good graces and, as she made clear in her book, she was not happy to be sidelined from the 2020 race by former campaign manager Brad Parscale. It was noted that she received multiple shoutouts during Trump’s AFPI speech last week. And while there’s been no formal conversation between Conway and Trump, they’ve been waxing nostalgic about 2016 as of late. “He speaks of yips and superstition and wants a 2016 reunion of sorts,” said one person with knowledge of his thinking.

As for Wiles, she’s bound to get a senior role in the increasingly inevitable Trump campaign, but it’s unclear if she would fight Conway for the managerial title, if it came to that, or if there might be more of a flat organizational chart in which the two work together. But if Trump’s org ends up being hierarchical, which all organizations inevitably become, as one Trump loyalist elegantly put it to me, indulging the literary powers of metaphor, the operating logic was that if you put Wiles and Conway in a cage match, it would be Conway—widely credited with winning Trump’s first campaign—who would likely emerge as the victor. This is an indubitably sexist and moronic analogy, but it’s also a startlingly accurate depiction of the inner workings of Trump’s WWE-style political circus.

Only time will tell, but as I’ve reported, that information will likely come out in the fall as Trump aides caution him against launching his campaign ahead of the midterms. He has told people he’s looking at announcing in September. Whoever ends up without the title may still be incentivized to hang around the hoop. It’s also worth recalling that, in Trumpworld, the first campaign manager is never the last. 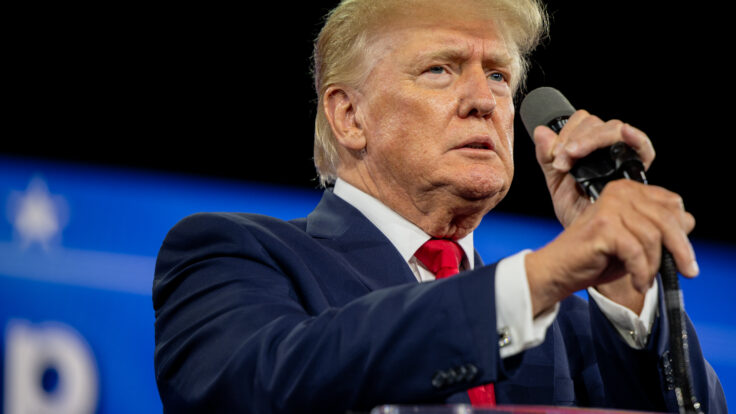 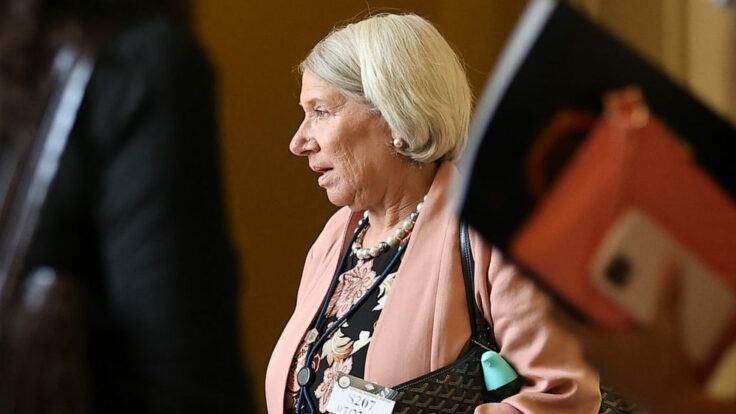 Is Anita Dunn the Next White House Chair?