On Wednesday morning, one week to the hour after Jeff Zucker‘s abrupt ouster from CNN, AT&T and Discovery announced that Washington regulators had given them the greenlight to move forward with the WarnerMedia-Discovery merger. D.C.’s approval—or, rather, lack of objection—clears the final hurdle standing between David Zaslav and his takeover of a new media empire, Warner Bros. Discovery. One of his first moves will be selecting Zucker’s permanent replacement, and I’m told by sources familiar with the matter that he will announce the new CNN head “at or before” the close of the deal.

Until then, CNN staff will remain on pins and needles. As I reported Sunday, staffers see no ideal candidates to replace Zucker—no one who checks all the boxes required to run the world’s leading global news organization. Names that may come up for consideration include CNN insiders like Andrew Morse and Virginia Moseley; TV news veterans like Ben Sherwood and David Rhodes; and, the wild card, UTA superagent Jay Sures, who represents many of CNN’s top talent. (Disclosure: I am a UTA client.)

All of the aforementioned have their supporters and their player haters. As for what Zaslav wants, it’s a black box. Many CNN insiders are hoping against hope that he’ll simply bring Zucker back. But that hope is now likely out the window given the news that a replacement will be chosen “at or before” the close of the deal. Zaslav, a tactically proficient and errorless executive, wants a smooth transition and a bolstered stock price, not a P.R.-H.R. headache of his own creation on Day 1.

Meanwhile, I’ve learned recently that Zucker and Allison Gollust were shocked and distraught by AT&T’s decision to force Zucker’s resignation, sources close to them have told me. They know they gave WarnerMedia chief Jason Kilar license to act when they conceded that they were in a romantic relationship, and had failed to disclose it. They also knew that Kilar might be unsympathetic, given the bad blood that existed between the two men ever since Kilar had taken the helm at WarnerMedia. But they didn’t necessarily expect him to issue such an abrupt and merciless punishment, nor did they anticipate that it would be approved by AT&T chief John Stankey.

Why did it happen that way? Occam’s razor says the simplest explanation is usually the right one: Zucker screwed up, Kilar had no qualms about kicking him out, and Stankey’s only concern was offloading the WarnerMedia asset to Zaslav and exiting the media business stat. The fact that both Stankey and Kilar failed to anticipate the negative earthquake this would create inside CNN isn’t a surprise. Stankey, a telecom guy from Texas, has demonstrated a clumsy understanding of the media business from the get-go—from AT&T’s DirectTV misadventure to his inability to keep Richard Plepler at HBO. Kilar had already shown an ambivalence for talent management with his admittedly bungled rollout of HBO Max’s day-and-date shift, which rattled Hollywood.

Many CNN insiders have asked Kilar why he handled Zucker’s ouster the way he did, angering and alienating staff in the process. Hell, at MSNBC, a consensual relationship between top-performing middle aged adults leads to a fifth hour of Morning Joe. (Yes, of course it’s different—Zucker was the boss, and he violated a policy.) But the consensus among CNN staffers is that both Zucker and Gollust were great at their jobs, and who cares if they were together. And while the lack of disclosure would have inevitably, by necessity, led Zucker to resign, the graceless and destabilizing lack of a thoughtful transition has been damaging. The most direct answer for why it all went down this way, it seems, is that Kilar didn’t understand CNN well enough to anticipate this outcome. And he’s probably not going to offer that clarification during his next CNN all-hands.

Finally, since November, I have been calling attention to a comment made by John Malone, the powerful Discovery shareholder and cable visionary, stating his desire to see CNN abandon its heavily opinionated programming and “evolve back to the kind of journalism that it started with.” I’ve recently learned that Malone’s remarks impacted morale at CNN and became a preoccupation for Zucker and his direct reports. Did Malone encourage Stankey and Kilar to act on the Zucker-Gollust relationship? There isn’t any reporting to suggest this, and a savvy dealaker like Malone is too smart to in any way interfere during the final stages of such a complex merger. But there is suspicion among Zucker’s friends and sympathizers that criticism at the board level helped facilitate the ungracious exit. This could just be baseless frustration and finger-pointing, but it suggests how much Malone’s comments got under Zucker’s skin. (Representatives for both Discovery and Zucker declined to comment.)

While Zucker is still reeling from his sudden twist of fate, he’s by no means despondent. He went golfing over the weekend, according to sources familiar with the situation, and has been taking meetings at the Core Club, the members-only banker conclave on East 55th Street. As I reported last night, one source spotted him having coffee there this week with Ben Smith, the former New York Times media columnist who is launching a new venture with former Bloomberg Media C.E.O. Justin Smith.

The news set off a wave of speculation that Zucker might be linking up with the Smiths to join their new media venture. I haven’t been given any reason to believe that will happen—I think it’s unlikely—but I guess you never know. As my colleague Bill Cohan points out in a new piece on Zucker’s past and future, his options for a new role in television news are extremely limited. 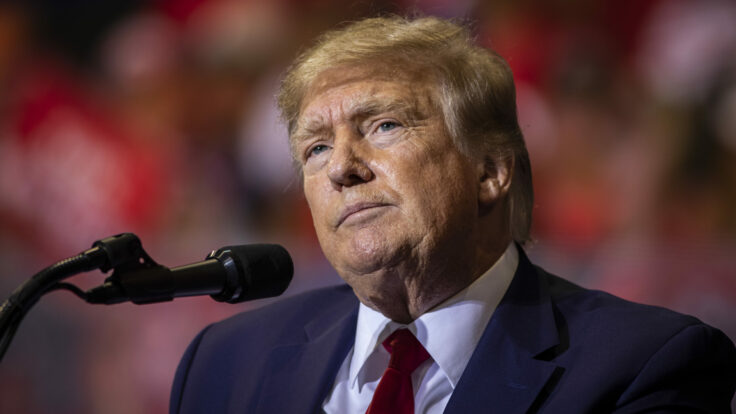 Will Trump Get Indicted? 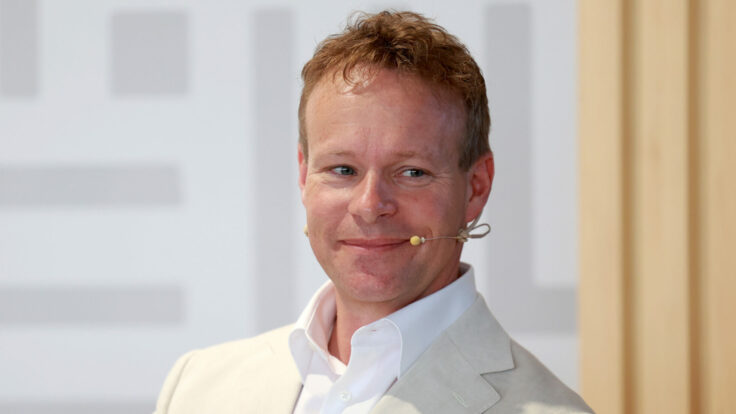 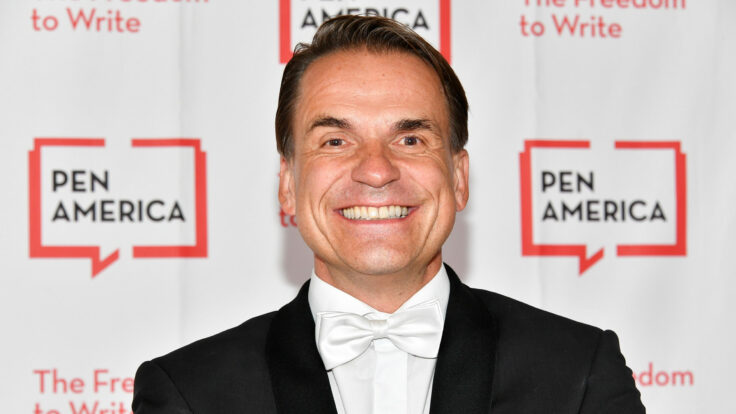