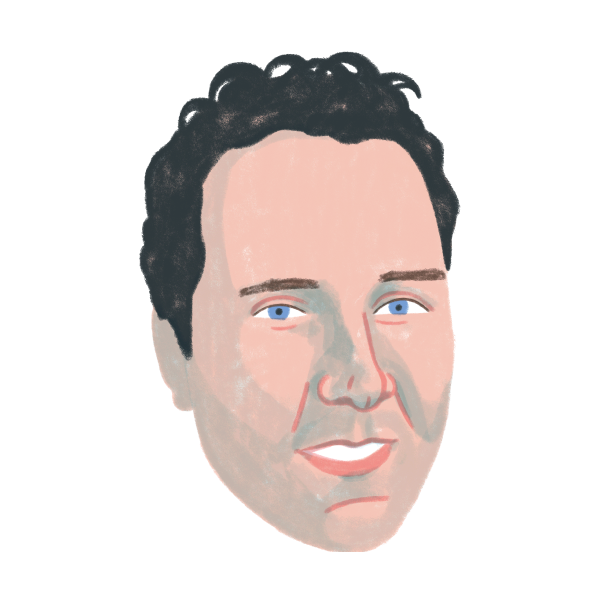 Formerly the editor of The Hollywood Reporter, and an entertainment lawyer, Belloni covers the inside conversation about money and power in Hollywood.

An Early Frontrunner Has Emerged for the Academy’s Next C.E.O

Saving the Oscars must be the focus of the new C.E.O.—and with Hudson’s 2020 compensation reaching $950,000, the Academy should be able to convince a strong candidate to take the job. Who?

How Netflix Is Changing the Cancel Culture Conversation

It’s an open secret in Hollywood that many feel the movement toward greater accountability and inclusion sometimes goes too far—and are terrified of getting called out, themselves. Now Netflix has become an unwitting signpost in the culture wars, and some believe it may signal a turning point.

MovieFutures: What Is Theatrical Now? The Walls Are Closing In

Most Wall Street analysts believe that theater revenue in 2022 will drop below pre-pandemic levels, with trickle-down impacts across the entire movie industry. 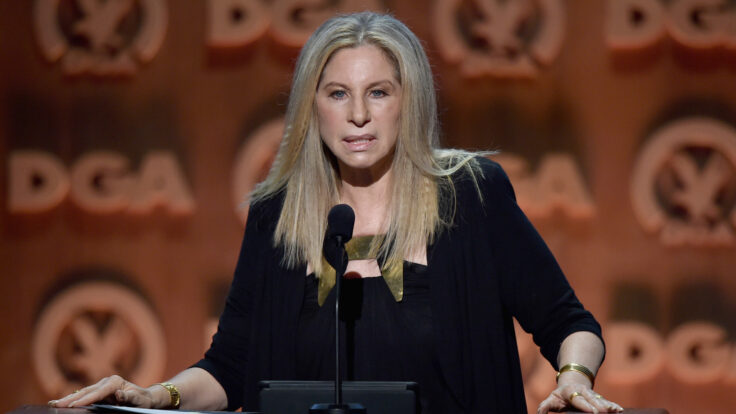 Barbra Streisand Had Some Notes on Her Academy Museum Sign

A minor donor drama at the new, Renzo Piano-designed Academy Museum in Los Angeles gets the perfect Hollywood ending. 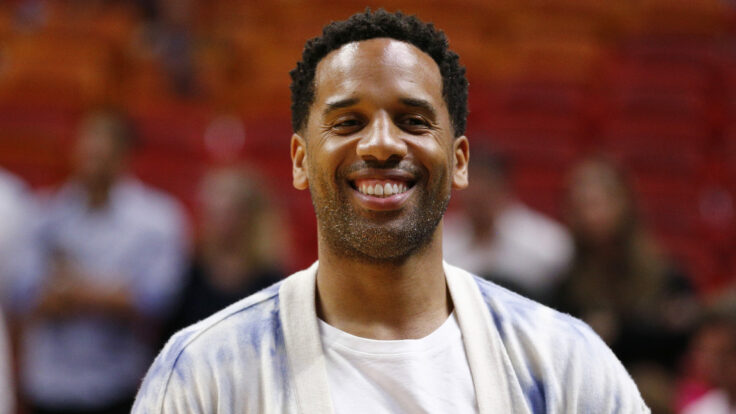 “We Want to Be Disney”: Maverick Carter Is a Buyer Now

At a time when legacy media companies are trying desperately to appeal to younger, more diverse audiences, SpringHill has a clear—and startlingly ambitious—vision. 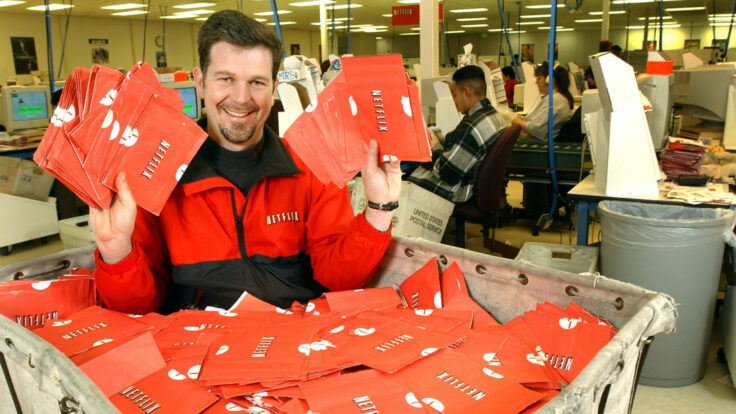 From the beginning, Reed Hastings has operated Netflix like his employees are part of a small family in a quiet Silicon Valley utopia. But with the Chappelle flap, it doesn’t appear that comms strategy is tenable any longer.