Following the most recent collapse of the crypto market, MicroStrategy C.E.O. Michael Saylor, who turned his software company into a highly levered bet on Bitcoin, is calling on the government to step in and regulate the 20,000 or so competing digital tokens in circulation as “unregistered securities.” The idea is to differentiate these projects—a large portion of which are jokes or scams or outright Ponzis—from Satoshi Nakamoto’s ur-digital asset, Bitcoin, which Saylor likens to a hard commodity such as gold.

Of course Saylor is talking his book, and he’s damned good at it too. First of all, the 20,000 or so ridiculous cryptocurrencies should just disappear and go back down the drain they crawled out of. There is no reason for them to exist, other than as a way for foolish investors to speculate on the possibility that a greater fool will come along and buy their idiotic cryptocurrency at a price higher than they paid for it. Bitcoin, however, seems to be a little different. It does have some underlying logic to it, with its proof-of-work mining operation and limited supply. Unlike various DeFi projects and crypto funds that have recently imploded in spectacular ways—Terraform Labs, Celsius, Three Arrow Capital—Bitcoin has no central management, employees, or product cycle beyond what is already etched into its code. As I’ve written previously, if people focused on the promise of Bitcoin’s blockchain technology rather than its daily fluctuations in price, we might have a better appreciation of its use cases.

Saylor, after all, has a financial conundrum. His company, Microstrategy, owns roughly 130,000 Bitcoins that it paid roughly $4 billion to buy. That Bitcoin is worth around $2.7 billion these days. The company has repeatedly denied that it will face a margin call on the loans that it used to buy the Bitcoins and says it has plenty of additional Bitcoins it can add as collateral if needed. Still, investors have taken it out on the company. Microstrategy stock is down 64 percent this year and has a market value of $2.2 billion, less than the value of the company’s Bitcoin, let alone the value of its software business.

I have a lot of respect for Michael Saylor. He is an incredibly eloquent and frequent advocate for the wonders of Bitcoin. In many ways, he’s just the kind of spokesperson the Bitcoin movement needs. But he’s probably trying to differentiate Bitcoin from the rest of the cryptocurrency junk as a way to restore confidence in the asset from investors’ point of view. I don’t blame him for trying and I can see why he is doing it. There really are things that differentiate Bitcoin from other cryptocurrencies, although whether that can be shown to be of value over time remains to be seen.

BuzzFeed stock is now trading below $2, valuing the company at less than its annual revenue. This grim fate has had the media in knots, naturally, but it shouldn’t come as any surprise. What’s going on here is the combination of the fact that BuzzFeed should not be a public company and that SPACs, the vehicle through which it I.P.O.’d, are in the process of being utterly discredited as an investment opportunity.

Since BuzzFeed went public late last year, its stock is down 82 percent and its market value is now around $250 million, or about 60 percent of 2021 revenue. These are hardly the heady days of high-falutin new media valuations. Plus, BuzzFeed has had to cut into some serious muscle, essentially dismantling its news division, to try to bring its costs down. In the three months ended March 31, BuzzFeed lost $45 million, or $17 million on an “adjusted EBITDA” basis (my favorite metric). For the last twelve months, BuzzFeed was basically a break-even enterprise, with adjusted EBITDA of around $29 million. That means, despite the 80 percent decline in the stock price, the company is still valued at around nine times adjusted EBITDA, which, frankly, is still pretty generous.

Part of the problem may be Jonah Peretti, the ambitious BuzzFeed founder, who staked the company’s future on the $287.5 million raised by its SPAC, 890 Fifth Avenue Partners, of which a stunning 94 percent was hastily withdrawn by investors immediately prior to the merger. That left just $16 million for Buzzfeed (plus another $150 million in cash from the issuance of convertible debt) to finance Peretti’s expansion plans, which included the acquisition of Complex Networks for about $200 million in cash and $100 million in equity. Peretti said at the time that the bursting of the SPAC bubble and the investor redemptions wouldn’t change his vision of rolling up smaller players into a digital media giant, creating enough audience scale (and back office synergies) to compete with the Google-Meta duopoly for advertising dollars. But the plan always hinged on tapping public market capital, which has run dry at the moment.

In the meantime, Peretti will also have to contend with that $150 million in unsecured convertible debt that BuzzFeed issued at the time of its SPAC merger. The debt is not due until 2026—phew—but does require BuzzFeed to pay debt holders $12 million a year in interest. The debt is convertible into BuzzFeed equity at $12.50 a share but it seems like we’re a long, long way from that happening, or from a forced conversion after three years at $16.25 a share. That debt can end up being a drag on earnings and on the stock price.

So who knows? A combination of an overly aggressive C.E.O., who is considered much more of a digital visionary and financial engineer, combined with a discredited financing structure has led BuzzFeed down a rabbit hole from which it won’t soon be able to escape. Maybe the next step for Jonah and BuzzFeed is a sale of the company? But, to whom?

There’s growing speculation in Washington that Joe Biden may not run for re-election, and recent articles in The Atlantic and The Times outline his various headwinds. Tara Palmeri, one of my partners at Puck, has also reported on the growing anxiety within the White House that the president is dragging his feet before making his true intentions known. It’s a serious headache for the Democratic Party, but also an opportunity for the financial industry and its donor class. Who does Wall Street want in Washington?

Well, of course, it depends who you ask and when. At the moment, it seems, only the die-hard Biden fans are enthusiastic about him and his prospects for re-election. It’s a very challenging situation for the Democrats. After all, Biden is a sitting president with all the benefits of incumbency, despite the problems he faces. He is also not a young man, filled with energy and exciting and inspiring ideas. Wouldn’t it be nice if we had such a person as President of the United States? (Obviously Donald Trump is no better, or the least bit more desirable; quite the opposite in fact.)

The obvious difficulty is that there is no clear choice to lead the Democratic Party should Biden decide not to run. I suppose there are people like Amy Klobuchar, Pete Buttigieg, and Gavin Newsom. But none of these people will light a political fire. A real conundrum. On Wall Street, if there is a consensus around an idea, it would probably be around the idea of gridlock, where very little gets done and the status quo, however frustrating, is maintained. Think the last six years of the Obama administration and the last two years of the Trump administration. Clearly that is where we are heading after the November election, which will likely flip one or both houses of Congress back to the Republicans, guaranteeing that nothing of substance gets done in the next two years, and probably for longer.

It may be counterintuitive but this is a dynamic that Wall Street actually likes, and can get its mind around. It’s always easier for investors to plan and to make investment decisions when it’s clear that very little is going to change fiscally for a prolonged period of time. Of course, that won’t relieve the rapidly changing monetary dynamics, which are doing more to roil and to frustrate the industry than anything happening, or not happening, along Pennsylvania Avenue.

An anonymous bidder has paid $19 million, at a charity auction, for a private steakhouse conversation with Warren Buffet. That’s a lot of money to pick one man’s brain, although Buffett is of course one of the most successful investors ever and, at 91 years old, is reaching the age at which he is thinking about putting his affairs in order. Buffett has said this particular charity lunch, benefitting the Glide Foundation, will be his last.

I have been fortunate to be able to ask Warren a few questions over the years, some of which he has responded to, without paying $19 million for the privilege. So hopefully, I will be fortunate enough to be able to continue doing that on occasion. I suppose if I had won the right to have lunch with the Oracle of Omaha, I would actually shy away from asking him questions about investing since he has pretty well laid out, in writing, and in action, his approach to investing over the decades. And knowing what he has done certainly is no guarantee at all that it can be replicated.

Buffett has a real nose for finding value where others don’t and his unparalleled commitment to long-term investing has been rarely replicated. As I have written before, I am delighted to have bought two shares of Berkshire Hathaway’s Class A shares in 1991 and I am happy to report that I still own them. I guess then I would focus on the bigger questions of whether Buffett thinks America can keep it together, or whether the human race will burn itself up, or where he sees technology taking us from here. Not that he’ll have definitive answers, of course, but he’s an optimist and it sure would be nice to hear him share his optimism about the future when we’re hard-pressed to hear much optimism from anyone else these days. 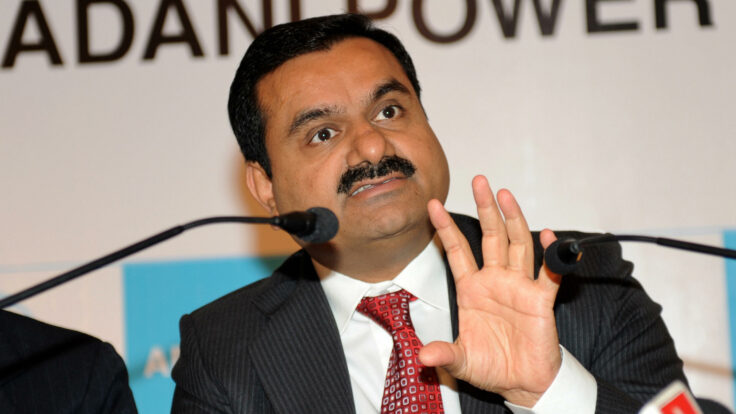 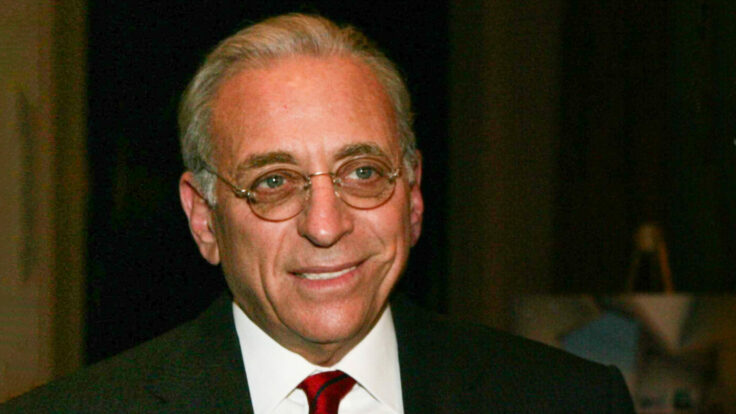