When Jon Kelly asked me to join his yet-to-be named media startup as a founding partner, I didn’t hesitate. I didn’t know exactly what it would look like, how the business model worked, or who I would end up collaborating with, but I trusted Jon. He’s the one who encouraged me to write about politics and media at Vanity Fair, transporting my observations and hunches from the privacy of our small, friends-only email chain into the public eye. It was a fun side hustle to my day job at Snapchat, a huge and influential platform that empowered journalism I’m extremely proud of—but in video form rather than the written word.

I had spent much of my career at CNN, writing for their website whenever I could, but usually within the constraints of a drier style that looked more like AP wire copy. Finally, I had the opportunity to work with editors who nurtured writers and writing—the kind of stuff I aspired to do in the heady days of journalism school, before the internet gutted the magazines and newspapers I once consumed voraciously. And they trusted me. From the start, Jon valued the kind of great writing and muscular reporting that were once required to climb the journalism ladder—before social media allowed anyone with a publish button to become an expert, before journalism became just another kind of “content” pumped into the daily digital churn.

That vision is now Puck—and if you care about great reporters doing the kind of great writing that stands out from the homogeny of the Internet, I’ll hope you’ll subscribe. Puck is focused on power—the intersection of Wall Street, Washington, Silicon Valley, and Hollywood. Or as Jon tells it, “that rarified and overlapping world filled with moguls and strivers, powerbrokers and disruptors, behind-the-scenes players and ubiquitous C.E.O.s, alike.” Some of the country’s pre-eminent reporters, with top sources from White House to West Hollywood, are now on board with me. Matt Belloni, Julia Ioffe, Baratunde Thurston, Dylan Byers—the list goes on.

My beat is politics and media, two self-important worlds that claim to be distinct and above the other, despite being incestuous, co-dependent and ruled by many of the same impulses. That’s one reason I decided to name my column The Powers That Be, an homage to David Halberstam’s iconic book about Henry Luce, Bill Paley, the Grahams and the Chandlers—media titans who wielded vast power and shaped 20th century America even as they maintained the fiction that journalists were just dispassionate observers of it all. Halberstam is one of my idols, in part because he played off the ball, writing about everything from Vietnam to the auto industry to Michael Jordan.

Halberstam understood power and how public opinion could be manipulated by those who had it—in politics, but also in media and business. He wasn’t afraid of mischief-making and his bullshit meter was off the charts, especially when covering Vietnam. But he never went into a story with sanctimony, pretending to have all the answers. He would sneer at today’s journalism culture, filled with endless takes, retweets and outrage porn. Halberstam did the hard work of journalism to find new angles, talk to more people, and gut-check his own assumptions. And he showed readers how the world worked, rather than just telling them with a hot take. I’m not Halberstam, and there are far better journalists out there than me. But I do hope to use this space to pressure test what you, me, and the people who run the country think we already know about politics.

In recent weeks, I’ve written about White House Press Secretary Jen Psaki and her view of the modern press, the inevitable fall of the wildly overrated Andrew Cuomo, and the dangers Gavin Newsom faces in California’s upcoming recall election. You can read those pieces here, here, and here, at least until we launch the full Puck website later this month.

Finally, I must point out that a big reason I joined Puck is simply that it’s trying something new. Every day on Twitter is filled with laments from blue checkmark reporters about how journalism is dying, the decline of local news, the latest round of layoffs at some digital media company that was really just a house of cards in the first place. “Subscribe to your local paper!,” has become a reflex tweet for people who don’t have any better ideas, or aren’t really interested in the business of media anyway. But Puck is built atop a new kind of business model in which journalists are owners in the company. These journalists have stepped away from big legacy media companies that are either failing to innovate, or just swallowing up the competition. At Puck, we are trying to make something else work, to test new products, to have fun, to hopefully create a sustainable path forward for journalists who care about journalism and not just clicks. And to do that, we need your help. So please consider subscribing to Puck. I hope you’ll join us, there’s so much more to come. 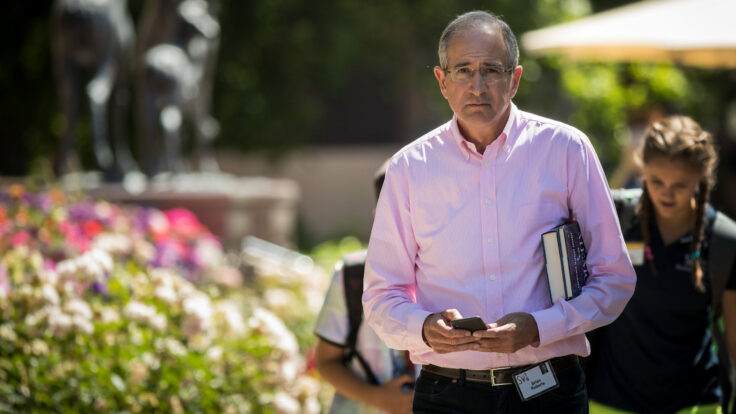 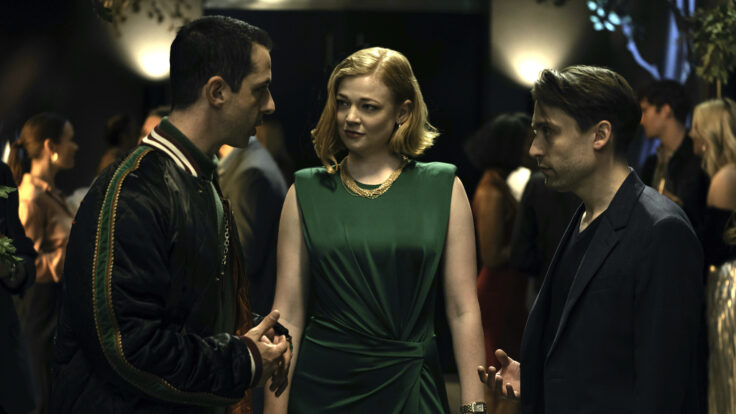 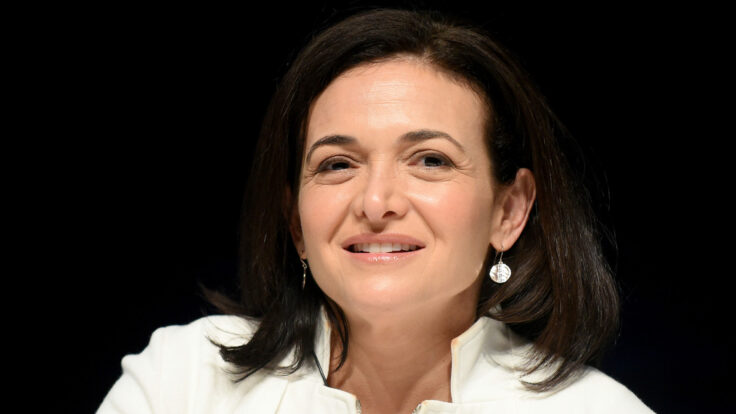