Have you read these irate Sylvester Stallone posts on Instagram? Fans of Sly and the Rocky movies might be surprised to see the star go full Italian Stallion on 93-year-old producer Irwin Winkler and MGM. “I really would like [to] have at least a little [of] WHAT’s LEFT of my RIGHTS back,” Stallone posted to his 15 million followers on July 18. And just today, reacting to the news that MGM is in early development on a Drago spinoff potentially with Dolph Lundgren, Stallone posted art of a bloodied Winkler and called him the “most hated, untalented, decrepited [sic] producer in Hollywood,” followed by “RETURN MY RIGHTS BLOODSUCKERS!”

So… what’s actually going on here? On the surface, it’s pretty simple: this is estate planning, Hollywood-style. Stallone, now 76, wrote and starred in the original Rocky in 1976, but he did not direct or produce the Oscar winner, and he assigned his rights in the script to the producers. Thus, despite all his success over the years (remember, he was in the $20 million club in the 90s), he has no ownership of his signature property. Winkler and the family of the late producer Robert Chartoff, along with MGM (now Amazon), control the franchise. That’s tough, but it’s the way copyright assignments work, and remember, Winkler and Chartoff famously mortgaged their own houses to get that first movie finished.

Stallone has wanted for years to change that arrangement, according to those close to him. Sure, he’s been paid a fortune for various starring, writing, and directing roles on the six Rocky films and two Creed spinoffs. (A third Creed is set for March.) But more money is more money, and Stallone—long known to be as intensely egomaniacal, financially-driven and, at times, angry as he is talented and business-savvy—would like he and his children to be paid more money, especially once he is no longer alive and the films, presumably, continue without him. That means ownership. And Winkler, I’m told, has made overtures to Stallone over the years to cut him in on the property. But the deals always fall apart over terms.

OK, but why is Sly going apeshit now? A couple reasons. As I mentioned, MGM is in post-production on Creed III, starring and, for the first time, directed by Michael B. Jordan. And while Stallone is credited as a producer, he doesn’t currently appear in the film—it’s the first movie in the series without him. It’s not that MGM or Jordan wouldn’t love for Stallone to return, I’m told, but Stallone had creative issues with the project, and, of course, there’s the money issue. Namely, he wants more of it. MGM, the producers and Jordan gambled by moving forward without him. (Stallone’s publicist, Michelle Bega, did not respond to my email, and MGM declined to comment.)

But this isn’t just about money. Stallone is already super-rich, he’s made great investments in everything from art to real estate (well, maybe not Planet Hollywood), and he’s one of those old-school players in the Tom Cruise mold who is fully comfortable as a movie star and knows how to manage his brand. He knows he’s not gonna be around forever; earlier this year, he sold his Beverly Park mansion for $58 million to Adele, and, as I reported in December, he quietly sold his remaining backends to Shamrock Capital Advisors for $43 million.

This is personal. The Rocky situation has long annoyed him, and as he ages, it really pisses him off that Winkler, not the face of the franchise, will be passing it down to his children. It’s not a coincidence that Stallone has punched at Winkler’s son, who is a producer on the Creed movies and whose recent memoir, according to Stallone, is “unbearable worthless dreck” written by “the painfully untalented David Winkler.” He’d probably love for his daughters to someday produce Rocky movies, carrying on the Stallone legacy. That’s a common concern among artists who have made a great living off their creative work but don’t actually own it. And Stallone knows that, despite his long career, Rocky will be in the first line in his obituary. For a guy whose bulging muscles have been a signature trait, negotiating a piece of Rocky would be his final flex.

So he’s attacking. Adding fuel to the fire, Stallone doesn’t really have anyone in his life who he’ll listen to when they say it’s not a great idea to negotiate via Instagram. Stallone fired CAA earlier this year, right around the time he signed on to Taylor Sheridan’s mobster drama series Tulsa King, and has since gone agent-less (though in recent weeks, Richard Lovett has been trying to get him back). Sly has long since parted ways with Jake Bloom, the influential lawyer who repped him in his heyday. His producing partner, Braden Aftergood, while effective, is significantly younger. And MGM is still leaderless after Amazon purchased the studio earlier this year and Mike De Luca and Pam Abdy departed for Warner Bros.

The Drago thing seems to have really irked Stallone, and I get it. Creed famously originated with red-hot filmmaker Ryan Coogler calling MGM’s then-leader Jonathan Glickman and asking if he could pitch an idea. Then they got Stallone on board before moving forward. By contrast, Drago, while definitely a real project, is… less red hot. It’s very early, but it is said to have originated not with a top filmmaker but with producers trying cynically to extend a franchise by hiring a writer, and—while there’s some dispute about this—Stallone insists he didn’t know what was up until a press leak this week suggested the project was further along than it is.

Even if MGM’s new owner can’t make a deal with Stallone, it isn’t going to do anything with Drago until it figures out who will run the unit. And there’s been little movement on that front, with the same names—including Emma Watts, late of Paramount, and Sanford Panitch, currently of Sony—circulating for weeks. Amazon still has high hopes for MGM, but it hasn’t been thrilled with some of the encumbrances on the film library it discovered after its $8.45 billion acquisition closed. Take this week’s news that MGM lost the Tomb Raider property because it failed to greenlight a movie before its May deadline. Ironically, De Luca and Abdy, who let the rights expire, are now at Warners, which has set a meeting for this week to bid on the same rights they let get away—and they’ll be bidding against their old employer. Hollywood musical chairs at its finest.

Mike Hopkins, Amazon’s senior VP of Prime Video and Amazon Studios, is said to be open to allowing his MGM leader to not report to Amazon Studios head Jennifer Salke, who is known more for TV than film, but only if that person has the right level of experience. And the plan is for Amazon Studios to also make and acquire films alongside MGM, while most top film executives would want control over the entire Amazon film slate, not just the planned 8-12 MGM-branded movies per year. (Amazon declined to comment on the MGM search.)

That’s the new corporate reality for the Rocky franchise, whether Stallone likes it or not. But for now he’s focused on his quest for ownership. And it does seem like the best solution for MGM, the Winklers, and Michael B. Jordan would be to cough up some of the endless Amazon money to both shut Stallone up and, best case scenario, include him in Creed III. That might be kowtowing to social media hysterics, and it’s contingent on Stallone at least being somewhat reasonable about his ask, but the alternative is a very powerful star intent on destroying his own franchise. And if a deal can’t be worked out? Just out of curiosity, I asked a copyright lawyer friend when Stallone might be able to terminate or claw back some rights to the franchise. If the script was indeed registered right before the film was released, in 1976, Rocky would be subject to termination in about 2032. 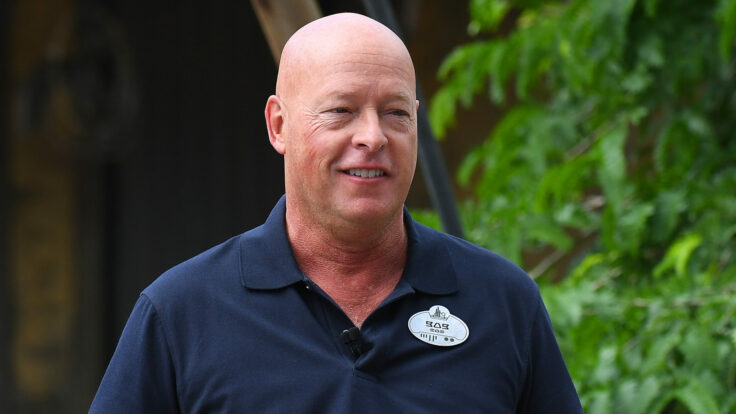 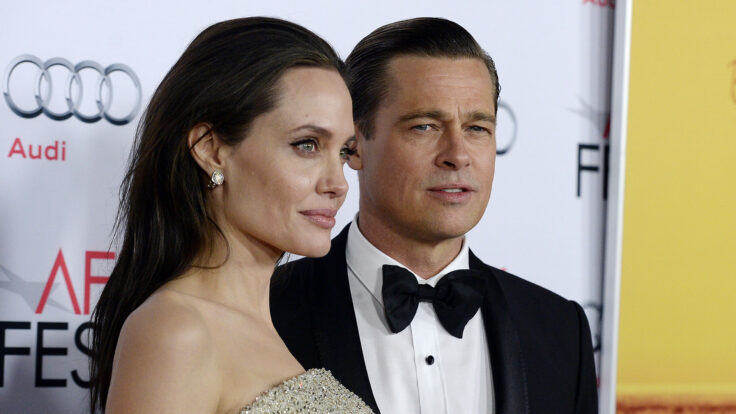 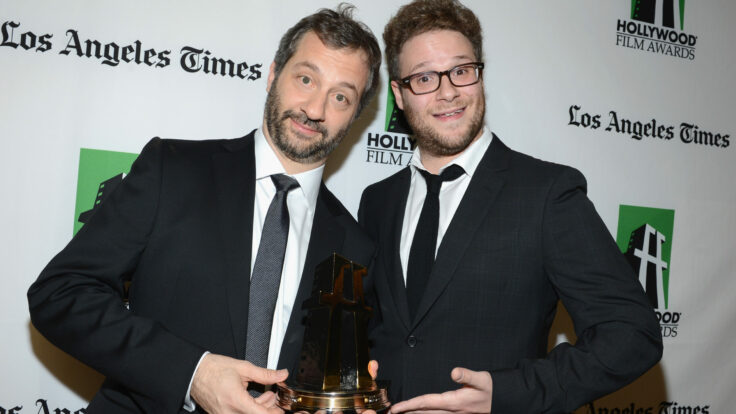 A Manifesto to Save Movie Comedies